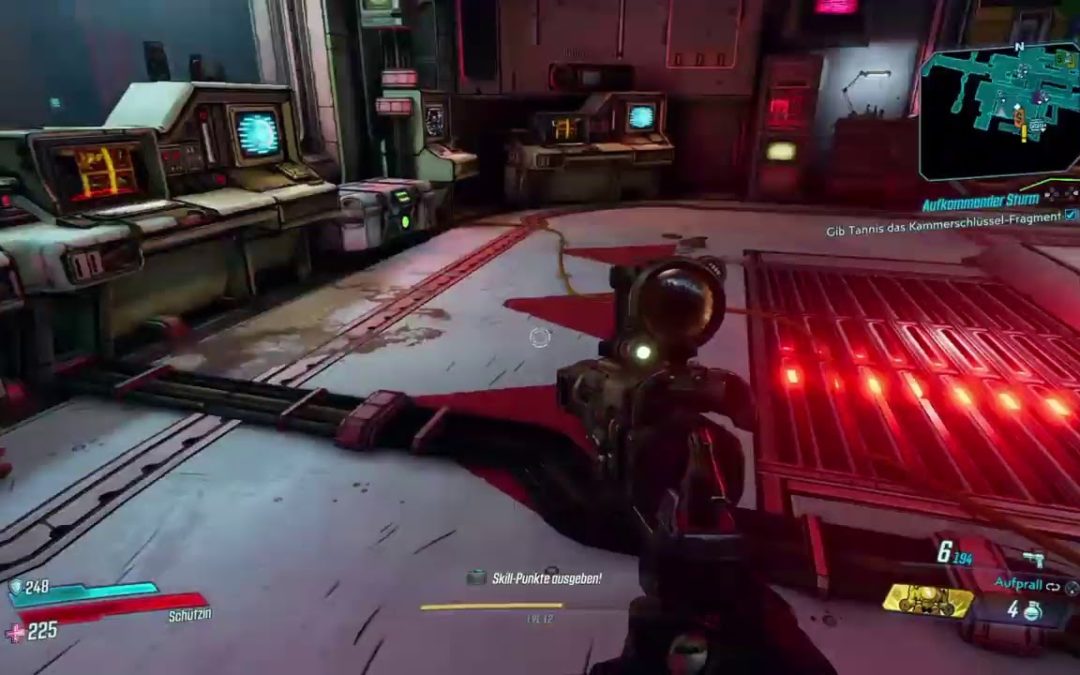 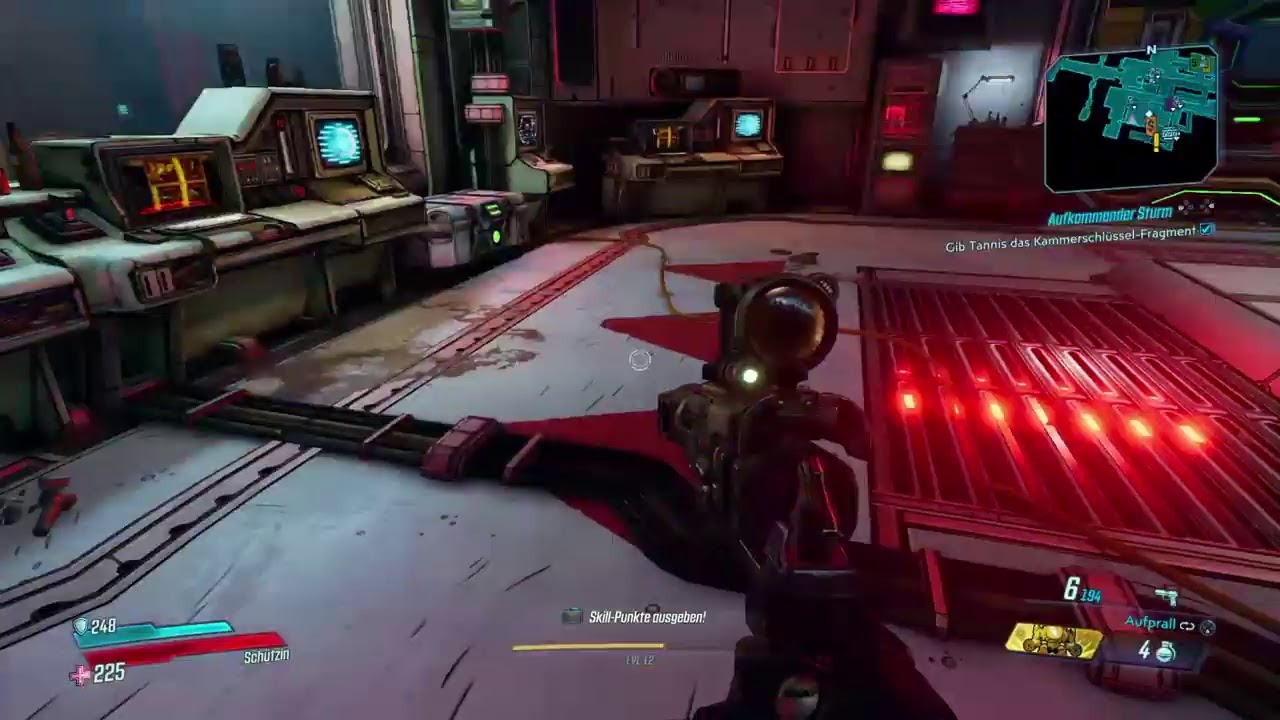 The more things change, the more they stay the same. This was my predominant feeling at the end of my time playing Borderlands 3. Developer Gear Box seems to have gone with the “if it ain’t broke, don’t fix it” mentality and have simply provided players with more of what they loved in the previous two games. While some reviewers are casting this in a negative light because the game only treads familiar paths and doesn’t take many risks, this is actually good news for players with disabilities, since the high standard of accessibility exhibited in Borderlands 2 is improved upon in Borderlands 3.

The only area that there may possibly be some barriers is related to visual accessibility. This is because some of the menu font can be small and hard to read, but since this only affects the settings menu, and each setting has a large easily understood heading, it’s hard to foresee this as a real barrier. Similarly, while color-coding does exist within the game, Gear Box allows players to assign specific colors to enemies, friendly NPCs, and other characters, meaning that players should be able to tailor the experience based on specific types of color deficiencies. As per usual, the wacky array of guns is the true selling point of Borderlands 3. While each of these guns has a color assigned to them based on their rarity, the rarity is not as important as each gun’s individual stat block. The game features a comparison option, which displays icons comparing the new weapon stats to your currently equipped one, featuring icons that clearly show which aspects of the new gun are improvements and which are downgrades to your current loadout. If players only go with the rarest gun in their inventory, it is quite possible that they will be running sub optimal loadouts, since the game gives stronger weapon drops, regardless of rarity, depending on the character’s level. For visually impaired players the bottom line is that, yes, some of the text may be hard to read, but the vital information is usually presented in multiple ways, at least one of which should be accessible to any given visually impaired gamer.

The game’s high standard of fine-motor accessibility is not only back but improved. Borderlands 3 features complete controller remapping and the iconic and highly forgiving second-wind mechanic, which allows players who have lost all of their health a brief window to stay alive and regain some of their health and shields by killing one more enemy. Another thing that returned is the standard 4 vault hunter layout, where each potential playable character has three distinct skill trees and play styles, in essence giving physically impaired players 12 different options to choose from. This makes it likely that disabled gamers will be able to find some way of playing that compensates for their physical impairments. With the introduction of alternate fire modes on some guns, Gear Box has also provided a new level of accessibility by expanding the adaptability of their weapons to fit more varied ability profiles. Personally, I always try to use shotguns and other area of effect attacks to compensate for my inability to aim quickly. However, in previous games, this really backed me into only using one type of gun. This is not the case in Borderlands 3, as I can now use pistols that fire rockets or a machine gun with tracking rounds. This has taken an experience that might have felt a bit linear for fine-motor impaired gamers and broadened it out so that we are included in more of the typical Borderlands experience.

Players with auditory disabilities are also not left out of the Borderlands 3 experience thanks to the games adequate and highly readable subtitles. While not an actual barrier, there is a slight oddity that needs to be mentioned here: the subtitles do not wrap, which means that if the speaker is feeling particularly long winded, some text can be cut off if the subtitles are scaled up to their maximum size. However, I found that by adjusting the digital safe zone within my game and backing down the subtitle size from 200% to 180%, I still had a highly readable experience that included all of the on-screen text. This by itself is an inconvenience, but does not, in my opinion, constitute a barrier.

Overall, Borderlands 3 is incredibly accessible, and should be looked to by other games in the industry as a template for how to make a first-person shooter that is accessible to a large portion of disabled gamers.