Assassin’s Creed Liberation HD Coming To A Console Near You 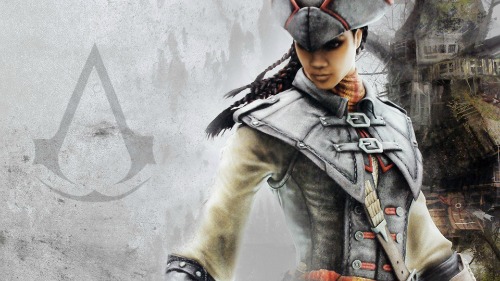 The Assassin’s Creed III spin off features the first playable female Assassin, Aveline, who is based in New Orleans in colonial America. The original game is remastered and includes gameplay mechanics unique to Aveline such as her three personas, the assassin, the lady, and the slave, along with her preferred weapons from the whip to the poison dart blowpipe.