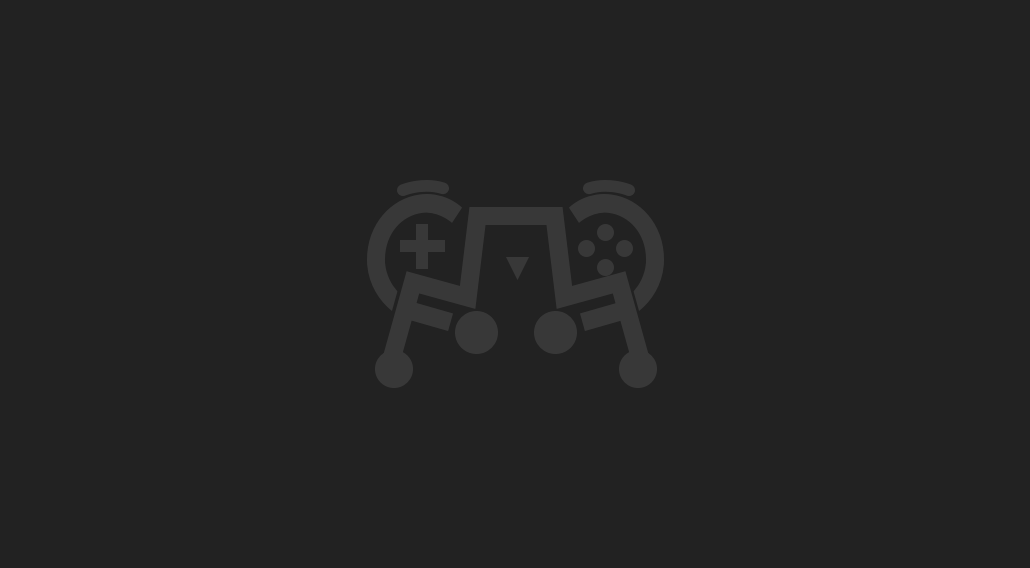 Every year since 2012, DAGERS has awarded its annual Diamond Award. This award has served as our game of the year recognition that salutes the highest standards of accessibility and gameplay, but as the profile and interest in Game Accessibility has exploded over the last 5 years, it has become clear to the DAGERS team that one award is insufficient. It is true that we will always offer our Diamond Award that recognizes the most accessible game each year, but today we are announcing a new award that is given to development teams in recognition of exceptional accessibility feature implementation. It is important to understand that not every studio has the time or money to make a game completely accessible, but when a developer implements an industry leading feature, we feel that it is important to recognize that. To that end, we have created the DAGERS Barrier Breaker Award, which acknowledges industry leading practices for specific accessibility features. Unlike the Diamond Award, the Barrier Breaker award will not be awarded annually. Instead, it will be awarded at most once per year to any game development team that we feel has broken new ground by implementing the best iteration of specific accessibility features.
In 2017, there was one Barrier Breaker, one team that implemented subtitles in such a way that we feel not only did they successfully eliminate all barriers for hearing impaired gamers within that specific title, but they also created a formula that other developers should seek to emulate when coming up with a system for subtitles.

They took a very big step in the right direction with their subtitles; not only are they very legible but they also contain dialogue tags and a drop shadow option, all of which ensure that no matter what the setting, the on-screen subtitles are always easy to read. Too often do games include either no subtitles at all, or subtitles that cannot be read easily. Ubisoft Montreal shunned this practice and ended up implementing the best subtitle system that is currently present in the Video Game Industry. For these reasons, we are proud to confer on Ubisoft Montreal the title of Barrier Breakers for 2017 in acknowledgment of their industry leading subtitle implementation for Assassin’s Creed Origins.