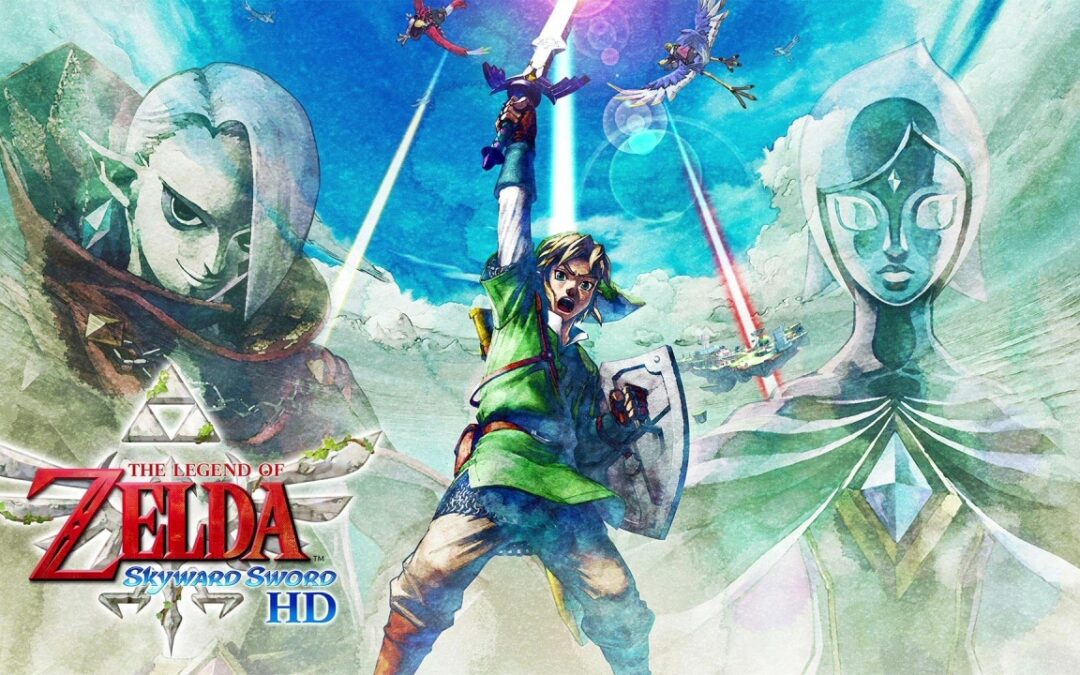 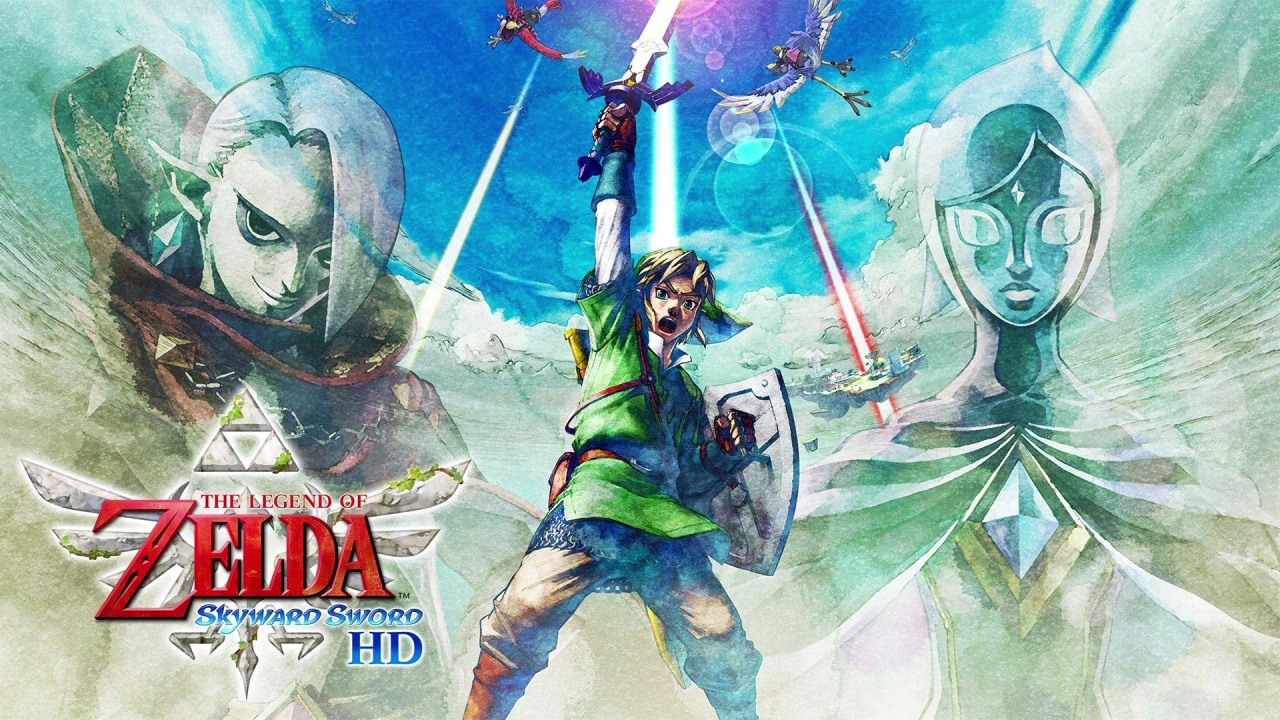 The release of The Legend of Zelda: Skyward Sword on the Wii in 2011 was a huge deal because it was one of few first-party titles that was designed completely around the system’s motion controls. The Wii’s most unique characteristic prevented some of its biggest releases from gaining traction, as a lot of forced motion controls suffered from lagging inputs. The requirement of the Wii’s sensor bar also made things tougher for accessibility, as many games failed to offer a traditional controller setup. Skyward Sword was one such title, and it wasn’t until this HD rerelease that a traditional controller was supported.

Skyward Sword HD retains everything that made the original release good, while improving on some quality-of-life issues and expanding controller options. The original release never quite reached the quality I wanted it to as a fan because the motion control setup was a bit clunky. I didn’t like having to stand for play sessions, and while swinging the remote to slash the sword was intuitive for combat, the complete and total lack of camera control made navigating the world and avoiding enemy attacks harder than it needed to be. Simply trying to get around the world was a chore because the outdoor spaces are wide open and the mini-map isn’t as precise as it needs to be to get the player from Point A to B without being able to get an idea of where they are spatially.

Being able to adjust the camera in either Joy Con or Pro Controller mode is huge and makes the game feel far more user-friendly from an overall accessibility perspective. Before, not having regular controller support felt odd, but it could at least be rationalized by the whole game being designed around motion controls, and it’s easy to think there just wasn’t enough time to make it work. It’s good to see Nintendo look back on a prior release that was something of a black sheep for a beloved franchise and make such substantial improvements. In doing so, Skyward Sword HD is now playable for a much wider audience who couldn’t use the motion controls for a full-on Zelda release.

Being able to hold L and move the right stick to adjust the camera helps absorb the player in the world, as they can see things like characters’ facial expressions and get a better sense of their personalities. This makes the world itself more engaging and is a game changer for combat. Before, players couldn’t get a firm grasp on where enemies were in relation to them, leading to a lot of needless damage. Now, just by being able to freely adjust the camera, it’s possible to block and then attack right away much faster. This single move turns the game from one with numerous barriers in the most basic gameplay into a playable one with a handful of barriers.

When it comes to fine-motor skills, left stick movement is a breeze and the right stick becomes both a camera control or a sword to slash with depending on if L is held. If it is being held, the right stick manipulates the camera and works well if you can hold a bumper and move a stick at the same time. Sword attacks can be a tad iffy with the default sticks, especially diagonal slashes. However, using a stick grip helped tremendously in that regard and enabled finer movement. The Joy Con motion controls require more hand-eye coordination and dexterity to use, but may be easier for some with fine-motor impairments due to needing fewer buttons to be pressed. Skyward Sword is aided by being incredibly forgiving for a Zelda game and generally gives the player a lot of time to both attack and block or dodge, making it somewhat accessible from a fine-motor perspective.

Skyward Sword HD has adjusted the water color effect from the original release to still be present, but it’s not as overpowering as it was. The UI and all text and menu elements have been redone and made far more accessible as a result. Text is a lot larger, and the bold contrast between the brown wood-style backdrop and more normal cream-colored conversation text is easier to see than ever before. The text is also a bit brighter than it was in the original release, and the switch from 4:3 to 16:9 aspect ratio makes the experience more immersive than it could be on the Wii.

Skyward Sword HD, like the original release, has full text for dialogue and only uses voices for things like quick actions like attacks or the classic “hey!” This results in an accessible and inclusive experience for deaf and hard-of-hearing users when it comes to the story, since every player is on the same level and no one has to do without voices. The soundtrack is one of the best in franchise history, and this is an area where Nintendo could improve the user experience because there is nothing indicating to players what kind of music or instrumentation is playing. For a franchise so infused with musical beauty in every entry, it’s a missed opportunity to give all players the option of getting an idea for what kind of music is playing to help set the scene, whether it’s during normal traversal or a dramatic tune for boss battles.