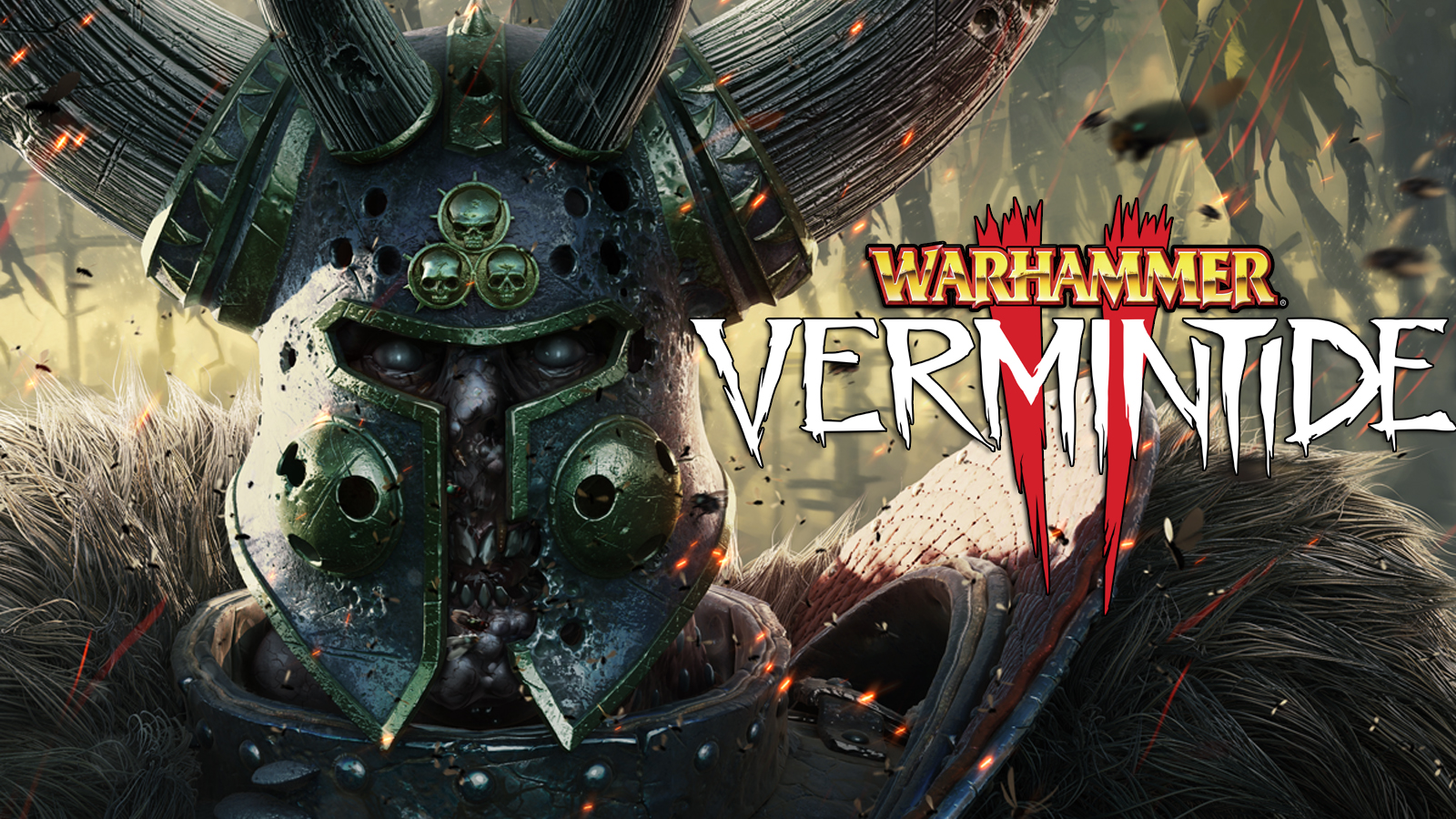 Warhammer: Vermintide 2 is a game I didn’t know I needed in my life. I have never played a Warhammer game up until this point, but this is a 4-player team up shooter that I can get behind. Warhammer: Vermintide 2 is published and developed by the Swedish development team Fatshark. It’s set to come out on March 8 for the PC and will eventually be released for the PlayStation 4 and Xbox One later in the year. The development team hosted a closed beta for the PC version of Vermintide 2 last week and I was able to play it for a few hours.

Vermintide 2 has a very similar style to the Left4Dead series. You participate in a four-person group match and travel from point A to B, coordinating attacks in a multilayered level. The idea is to get to the end of the level with your team intact, while you fight through large waves of enemies. However, instead of zombies, Vermintide 2 has you fighting these grotesque rat-people called the Skaven. The game takes place in a medieval fantasy world, so races like dwarves and elves are commonplace. Actually, my favorite character that I got to play as was the Ranger Dwarf. There are five different “Heroes” to choose from and each one mostly aligns to your typical fighting class, e.g. warrior, mage, rogue, archer, etc. The characters had what looked like extra specializations that gave them unique abilities, but these were locked from the players in the beta. Other features that were locked off in the beta were the Heroic Deeds Mode, which has you play a specific mission with a variety of challenges, and also the Story Mode wasn’t available. I was able to see that story mode had three difficulties to choose from: recruit, veteran, and champion. Recruit is the easiest mode and claims to keep enemies behavior less erratic and give you more pickups. So, Quick Play was the only mode available to players in the beta and it matched you with an online group of people with a random mission. Thankfully, my team was fairly patient with me and I was able to enjoy the gameplay of Vermintide 2 while learning the ropes.

From an accessibility angle, Vermintide 2 had good and bad things about it. It has fully customizable combat controls and mouse sensitivity. Although I played the game with just a mouse, I don’t recommend disabled gamers with fine motor skill impairments doing it. I was constantly going back to the options menu and assigning different buttons as needed. It’s probably good that they also have controller support for those who work better with a console controller. You can toggle certain features like Crouch and Dodge in the options menu. You can change the resolution and put Vermintide 2 in windowed mode, but I wasn’t able to get the on-screen keyboard to work with the game, no matter how small I made the screen. Unfortunately, Vermintide 2 is another game that has subtitles that are a little too small. Gamers with visual impairments may have trouble reading them. On top of that, the subtitles are not always consistent, especially when it comes to premade party commands spoken by your teammates. I wouldn’t normally say it was a big issue, except that with a game which relies heavily on teamwork the subtitles’ inconsistency could be a problem for some disabled gamers. Maybe this is something they can add in the full game. One great accessibility option Vermintide 2 does have is Eye Tracking support. Disabled gamers who have trouble moving their arms and legs and use Eye Tracking technology will be able to use these programs in Vermintide 2. Now I don’t use these programs myself and I have no idea how they work, so I wasn’t able to test out that feature. However, I don’t normally see games that let you use eye tracking and just allowing for that is commendable.

I’m really glad I got the chance to play the Warhammer: Vermintide 2 closed beta. I’ve been a big fan of the Left4Dead style of game and this seems to take from the good parts of that series, but with a different aesthetic. Vermintide 2 let me feel like a Lord of The Rings warrior, and also helped me remember the joy of being part of a team. There are some accessibility options the full game could improve upon, especially on the visual side of things. Though I’m very glad to see Eye Tracking support included in a first-person shooter and I hope more developers will follow suit.