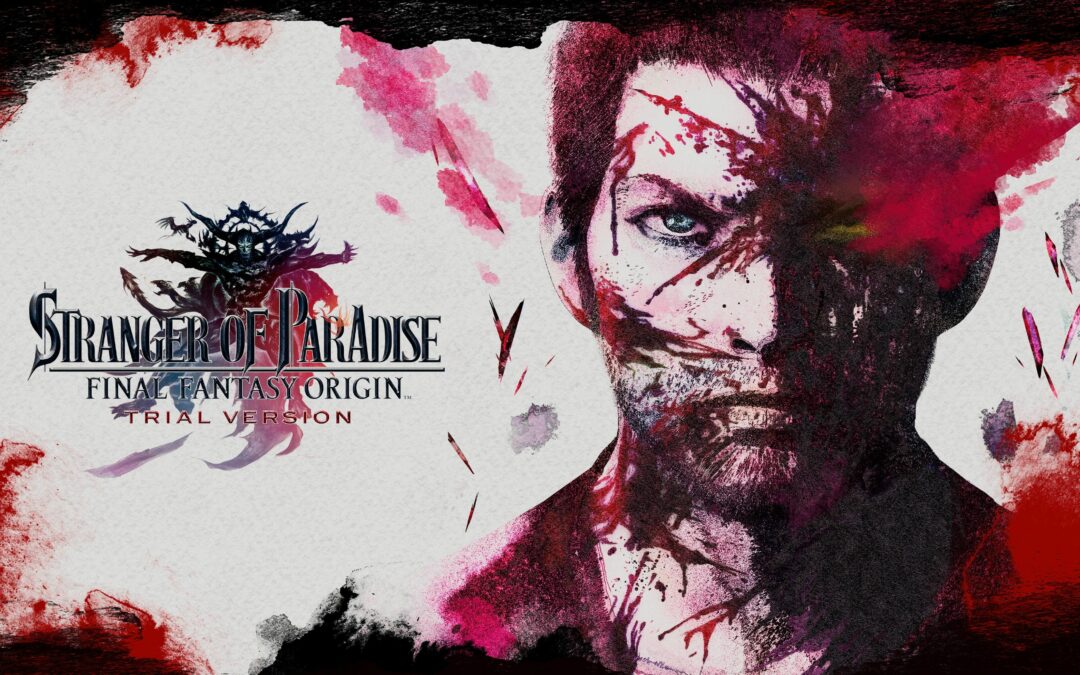 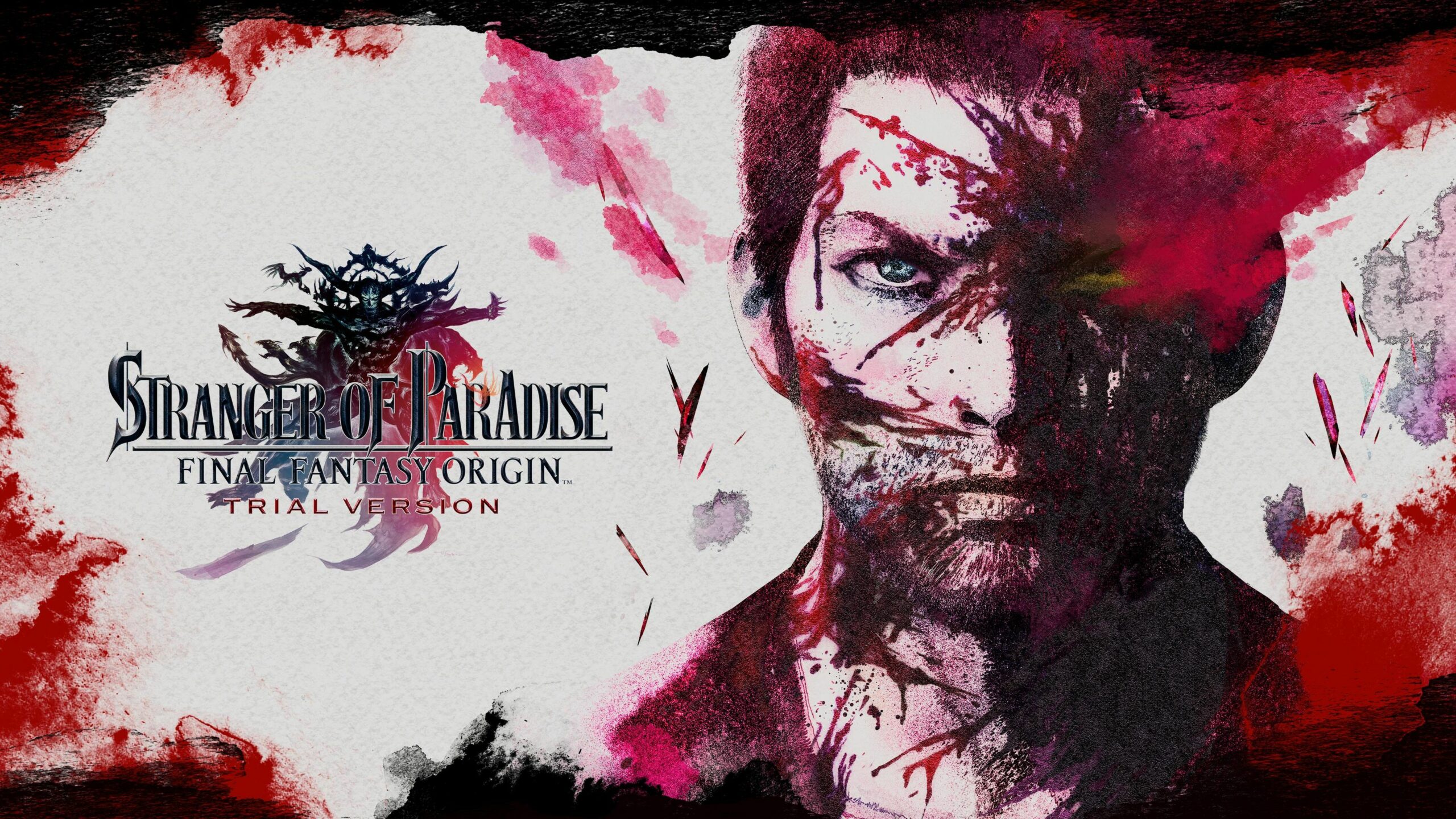 Stranger of Paradise: Final Fantasy Origin is an action RPG currently in development by Team Ninja and will be published by Square Enix. The game’s setting takes place in a reimagined version of the first Final Fantasy game but with a dark fantasy aesthetic. There’s also a cast of new characters from a different world and a man who really wants to kill Chaos. The first trailer for Stranger of Paradise: Final Fantasy Origin made quite a splash at E3 this year. However, will it be accessible? A demo for the game was released on PS5 recently, and I got a chance to try it out. Here are my first impressions of the game.

Stranger of Paradise in its current state may be challenging for some disabled gamers. Expect to die often and learn enemy patterns in order to advance. Other than that, Stranger of Paradise lets you switch between two “Jobs” which use magical attacks and physical attacks. You can also customize your armor with items and gear you find in different dungeons. Although it would appear to have hack-and-slash combat, running in guns blazing will not benefit you in the slightest. I’ve seen many sites describe this game as “Dark Souls-esque” (and I would agree with them) because of its respawning enemies and high combat difficulty. However, one big difference I noticed was the inclusion of two other party members. Most of the Souls titles have you going alone, so I figured adding party members would change the dynamic of the gameplay in an interesting way. Unfortunately, in practice your party members do very little. At best they’re a distraction for minor enemies and at worst completely useless against the main boss. This is one aspect of the game I hope gets rebalanced before the final release.

Thankfully, Stranger of Paradise does have some helpful accessibility options for disabled gamers with fine-motor impairments. There are customizable inputs for every button on the controller, including the trigger buttons, R3, L3, the options button, and even the touchpad. I was worried from watching earlier footage that the touchpad would be important function that would be unavoidable, but I can safely say you can customize this in the options menu. There’s no option to automatically lock on to enemies, but there is a feature in Stranger of Paradise that automatically switches focus to the next nearest enemy once lock-on is initiated. Also, the camera does a good job of orienting itself behind the player during combat (much like Kingdom Hearts or Final Fantasy 15), and it moves in the general direction you’re trying facing. There were a just few options for deaf players and the visually impaired in the demo. There are parts of the dungeon I noticed were dimly lit, so they do offer a brightness slider for those who need it. You can also turn on subtitles and customize individual sound levels.

In truth, Stranger of Paradise was extremely difficult for me to play, and I couldn’t get very far without help. I suspect other disabled gamers with fine-motor impairments will have similar issues with the unforgiving boss battles and the shear difficulty of the game. Enemies are tough, and the two party members that are supposed to be protecting you don’t even heal you when you need it. To be fair, this is an unfinished game, and the demo doesn’t necessarily represent the finished product. I am intrigued by the story, and the finishing moves were very satisfying. Hopefully, the developers will listen to feedback and many of these accessibility issues will be addressed. Until then, expect to see Stranger of Paradise: Final Fantasy Origin sometime in 2022 on PlayStation 4, PlayStation 5, Xbox One, Xbox Series X/S, and PC.