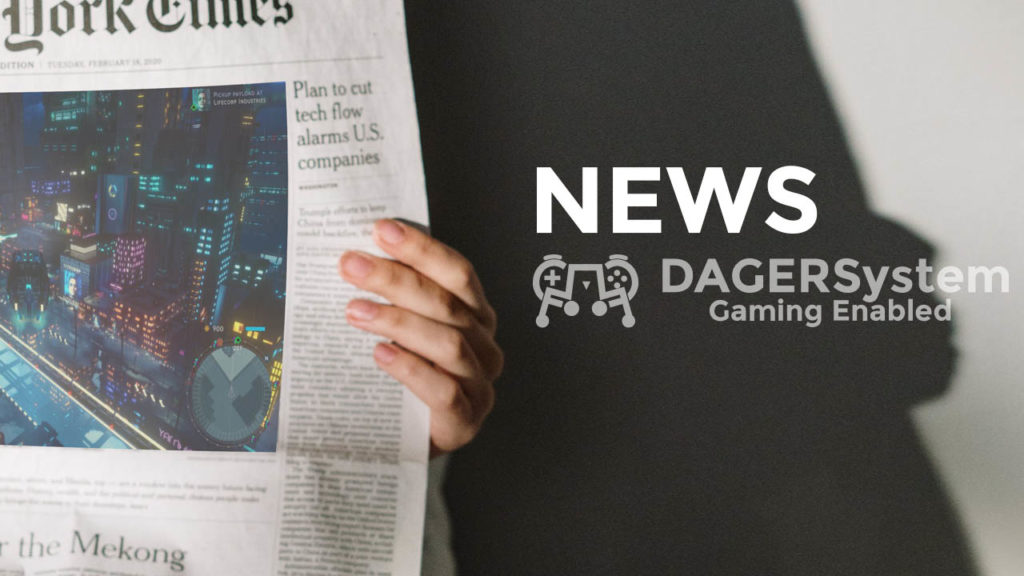 E3 begins Saturday, June 12, and Ubisoft has a ton of new content they’re unveiling in their upcoming exclusive and accessible event! Ubisoft Forward is their live streaming event on June 12 at 12 p.m. PST, as a part of E3’s digital conference this year. Many new titles are expected to make an appearance, like Far Cry 6 and Rainbow Six Quarantine, but there will also be updates for Watch Dogs Legion and Assassin’s Creed Valhalla. Ubisoft Forward offers subtitles in 12 different languages, and both the main and pre-show will be translated into American Sign Language, with the show audio described in English. Check out Ubisoft Forward next week on their website, Twitch, and YouTube!