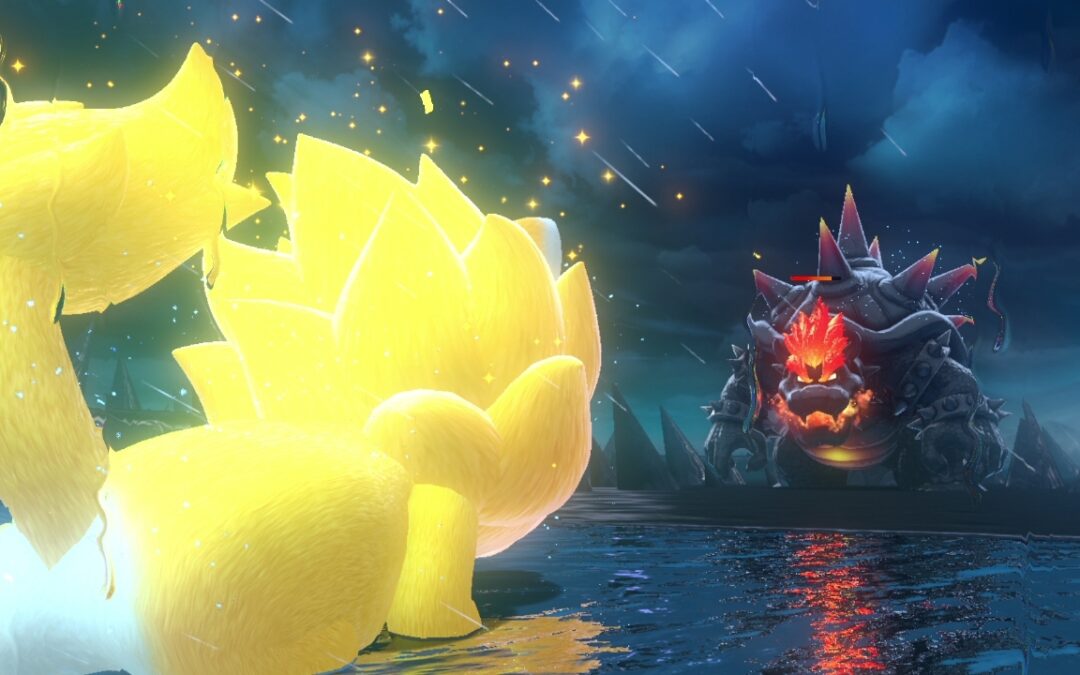 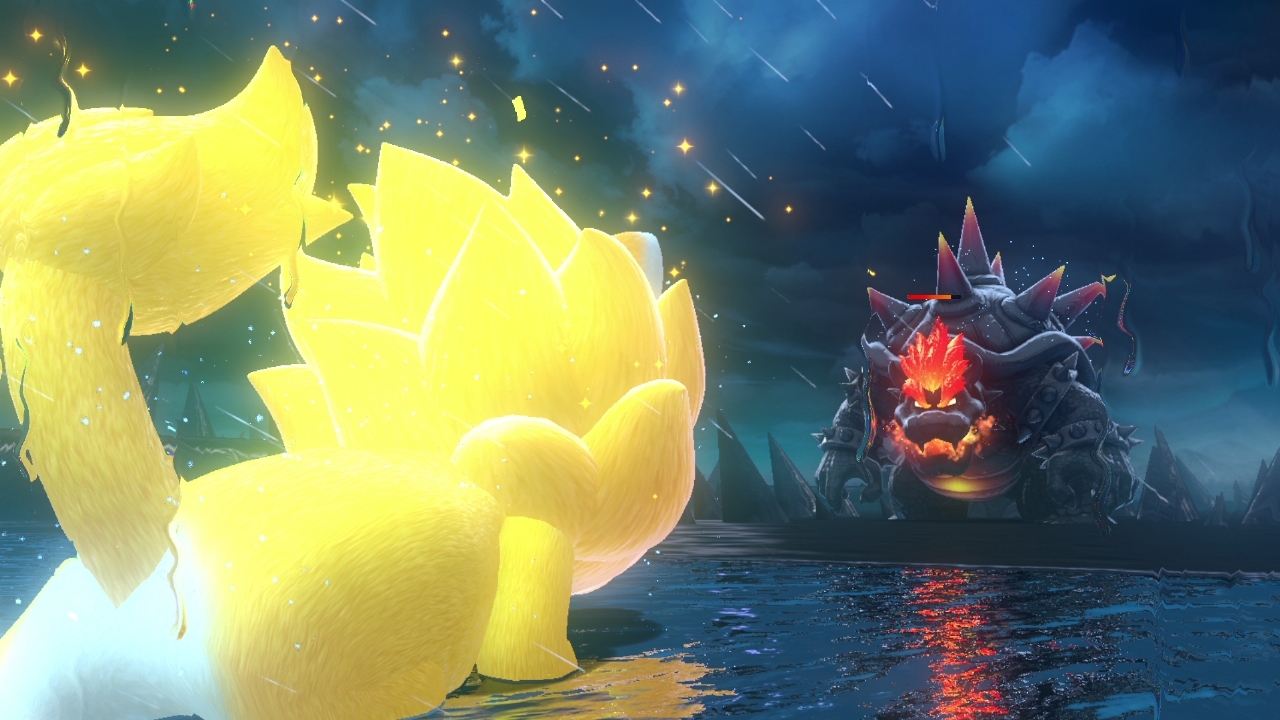 The original Super Mario 3D World was something of an oddball when it first hit the Wii U in 2013. It was unlike any 3D Mario game on consoles to that point, with a more linear level design that didn’t just harken back to classic 2D Mario but also followed up on the early 3DS hit Super Mario 3D Land. That game did something unprecedented for a 3D Mario game by featuring more structured level designs within a 3D polygonal space and also using the 3DS’s stereoscopic 3D for puzzle-solving. The core game was a lot of fun, but if you couldn’t see the 3D effects either due to visual impairment or using 2DS hardware, it was tougher experience.

Super Mario 3D World took everything that worked about 3D Land and removed the stereoscopic 3D mechanic, instead using the gyroscope for things like aiming binoculars to see allies in the background. It was one of the Wii U’s best titles and has held up remarkably well over time. With a quick pace and the addition of the cat suit, the core gameplay became more action focused, with an increased emphasis on traversal. Players could climb up walls and even enjoy multiplayer mayhem with four characters at a time.

3D World features some shifts in design from the Wii U and its gamepad as a second screen to that not being possible on the Switch. The original release featured sections that required using the gamepad’s mic to move platforms up and down manually and was a bit odd, and from an accessibility perspective was at best not great for those with fine-motor impairments. Nintendo has changed these sections to simply have the platforms go up and down in a timed rhythm, making the game a bit more accessible in that regard.

Like 3D Land, 3D World features some anti-frustration features that make the experience easier. The gold leaf gives an invincible white tanooki suit if you die six times on a single stage. This is great for players who struggle with the tougher enemies but doesn’t do much for those with fine-motor impairments, since it doesn’t affect the platforming side of things much. The addition of Bowser’s Fury makes this title one of the console’s best values.

Bowser’s Fury features far more platforming perils and lacks the special suit, making it a less accessible road to travel in some ways. It’s a thrilling open-world adventure that manages to contain both a large-scale world and defined level themes to make every bit of progress feel substantial. It changes up the Mario formula substantially even with Mario Odyssey on the market for so long. The premise is pretty cool too, with Bowser Jr. needing Mario’s help in saving his father, who has been overtaken by an evil entity and is now a gigantic storm-throwing monster that wreaks havoc on Lake Lapcat.

The goal of the adventure is to collect enough cat shines (Bowser’s Fury’s stand-in for stars) to unlock Giga Bell Mario and take on Giga Bowser, leading to some epic boss fights that rival the best in the franchise’s long history. Even after an hour of gameplay and several of these boss battles, players will encounter one and be gobsmacked at the scope. It’s a simple pattern fight but one that keeps players hooked on the screen because there’s always something crazy happening.

3D World/Bowser’s Fury is a great playing, looking, and sounding game but a terrible one for people with fine-motor impairments. Prior Mario games featured the Super Guide, which would play the game automatically after a certain number of deaths but also let the player take over at any time. This was great because it allowed the player to skip a particularly inaccessible section and enjoy the thrill of the game without being deprived of seeing more of it. Both Super Mario 3D World and Bowser’s Fury lack this feature, which does hurt the game’s accessibility quite a bit

3D World has a more user-friendly design than Bowser’s Fury, but even it is really only accessible to a degree to those with fine-motor impairments due to the invincibility suit. Without an option to simply toggle it off and on, it’s easy to get frustrated since traversal is going to be tough. Now, one could buy the Cat Mario Amiibo and get full access to it, but a feature like that which would truly benefit a player shouldn’t be locked behind a paywall, let alone one that requires a physical item to access.

Bowser’s Fury is an even tougher experience to recommend for anyone with fine-motor impairments, since it not only has tougher platforming challenges right out of the gate but also timed challenges. It’s discouraging and something that hopefully gets fixed a bit by either making the invincibility suit a regular option in both games or better yet, the option of the Super Guide to allow players to enjoy a mix of game-led control and manual control.

From a visual point of view, this collection features bright, bold colors that make each character easy to see, and there’s a lot of contrast on screen to enjoy, so enemies never blend in with background elements. There isn’t a colorblind mode of any kind, but the core of the game’s design lends itself well to being user friendly to those with impairments. Large text and icons are used by default, and there isn’t much in the way of spoken dialogue, instead going for large drawings to convey the story in both 3D World and Bowser’s Fury. There could be some audio cues described through text, especially since so many play an important role, like the effect for getting to the top of the flagpole when you finish a stage.

Overall, Super Mario 3D World and Bowser’s Fury is a fantastic game but a highly flawed collection from a fine-motor accessibility perspective. It lacks features from prior Mario games like the self-playing Super Guide that would make this a home run. Thankfully, the dialogue-free action does wind up being great for the hearing impaired, as there isn’t any story to lose. Hopefully, improvements are made over time and the game is more user friendly down the line. At launch, it’s a hard game to recommend in its current form.