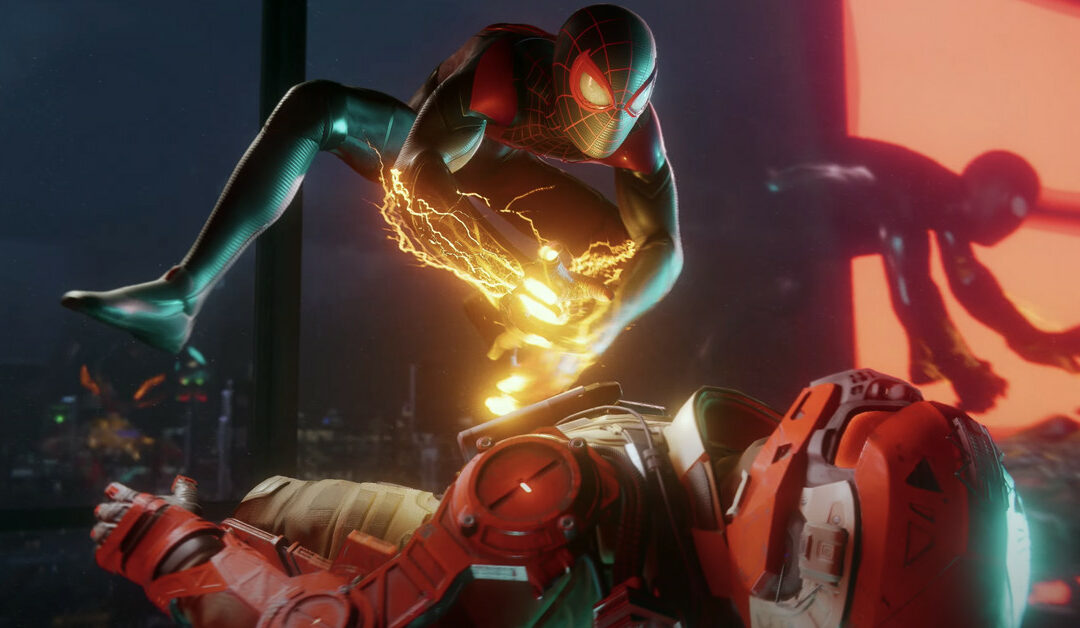 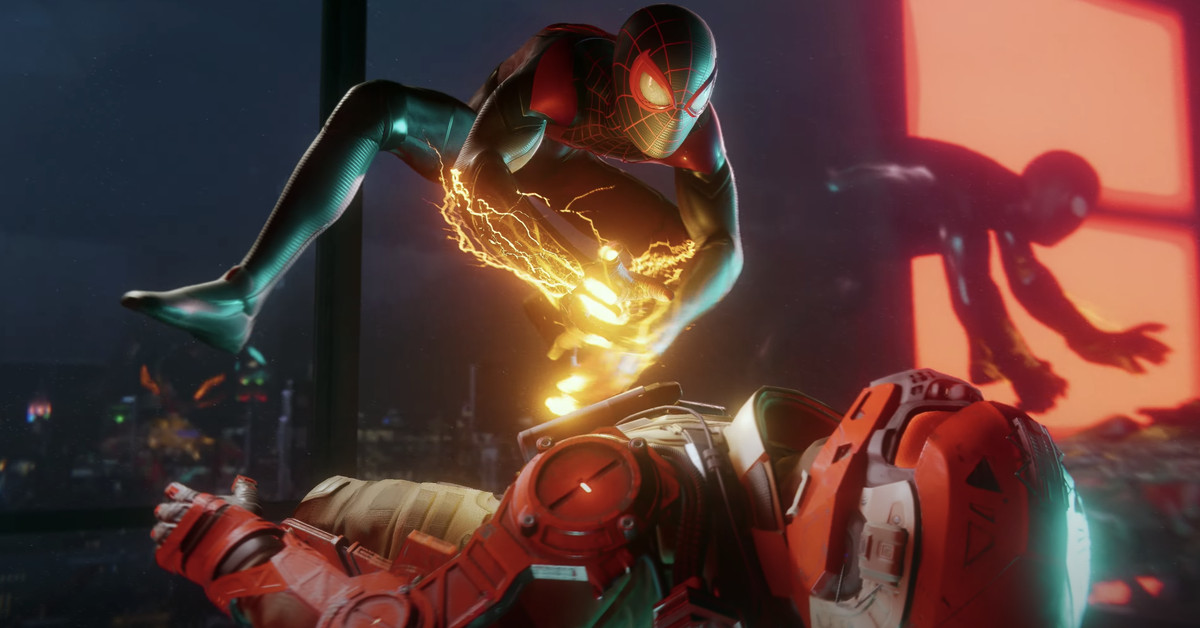 It used to be, when a game was created using the same engine technology and characters as its predecessor, we would call it an expansion. On the surface, that’s what some have called Spider-Man Miles Morales. However, this label is misleading. Insomniac has not given us merely an expansion but rather a fully fleshed-out game in the world of Marvel’s Spider-Man with new characters, powers, and a new hero: Miles Morales. Whether it’s the new venom touch mechanics or the completely new narrative, everything critical to the Spider-Man Miles Morales experience is new. The one area that can be viewed as an expansion is the game’s accessibility. This is because, rather than reinvent the wheel, Insomniac simply took their excellent accessibility suite from the first game and expanded upon it to redefine the very definition of accessibility for a franchise that traditionally had many inherent and unfixable barriers.

Everything that was already good about Marvel’s Spider-Man is as good or better in Miles Morales. Visually, nothing relies on the ability to see color or fine detail. The subtitles are presented not only clearly but with a tailored suite of options that will ensure the highest contrast for a wide range of players, ensuring that for most, low vision or other visual impairments will not pose any barrier whatsoever.

The story is much the same for deaf and hard-of-hearing players. As mentioned above, the subtitles are well implemented and comprehensive, telling players not only what’s going on but also giving them a glimpse into how things are being said by using dialog tags to communicate the emotion-driven nonverbals that accompany the game’s story. This method of subtitling and the game’s emphasis on bringing a new and unique spin to the Spider-Man narrative mean that not only is the game a treat for hardcore comics fans, but it also serves as a heart-felt and brilliantly executed introduction to players who are new to the broader cast of characters that have supported the Spider-Man franchise in recent years. And, thanks to Insomniac’s tried-and-true commitment to accessibility, even if a player suffers from a hearing impairment, it will pose no barrier to the enjoyment of this game.

It’s in the area of fine-motor accessibility that this game especially shines, since Insomniac did not seem content to merely rest on the laurels it earned when it set the original, high standard for the first Marvel’s Spider-Man in 2018. It seems like all of my major criticisms have been addressed in one way or another. While it’s true that we are still missing control customization that’s built into the software, there’s a new feature that compensates for this lack. The shortcut feature allows players to map combos to the left and right arrows on the d-pad which can be used to execute some of the more complicated and critical combos that Miles uses to dispatch members of the Underground and Roxxon thugs alike. This in connection with a new option that removes a fail state by preventing fleeing enemies from escaping during many of the game’s cinematic chase scenes means that not only was I able to access Spider-Man Miles Morales, but I was also able to complete it while enjoying every minute of play.