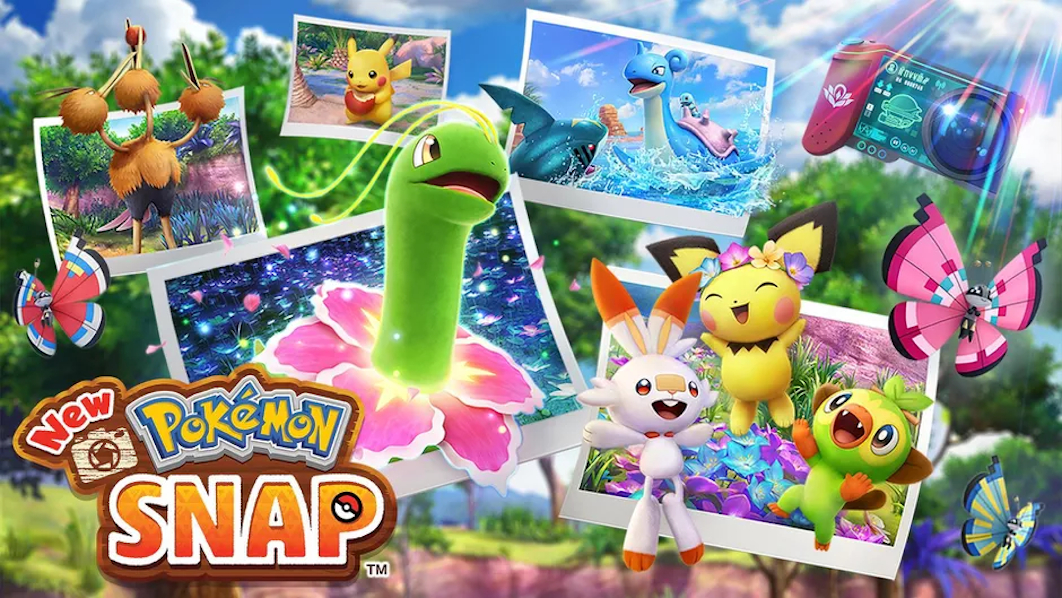 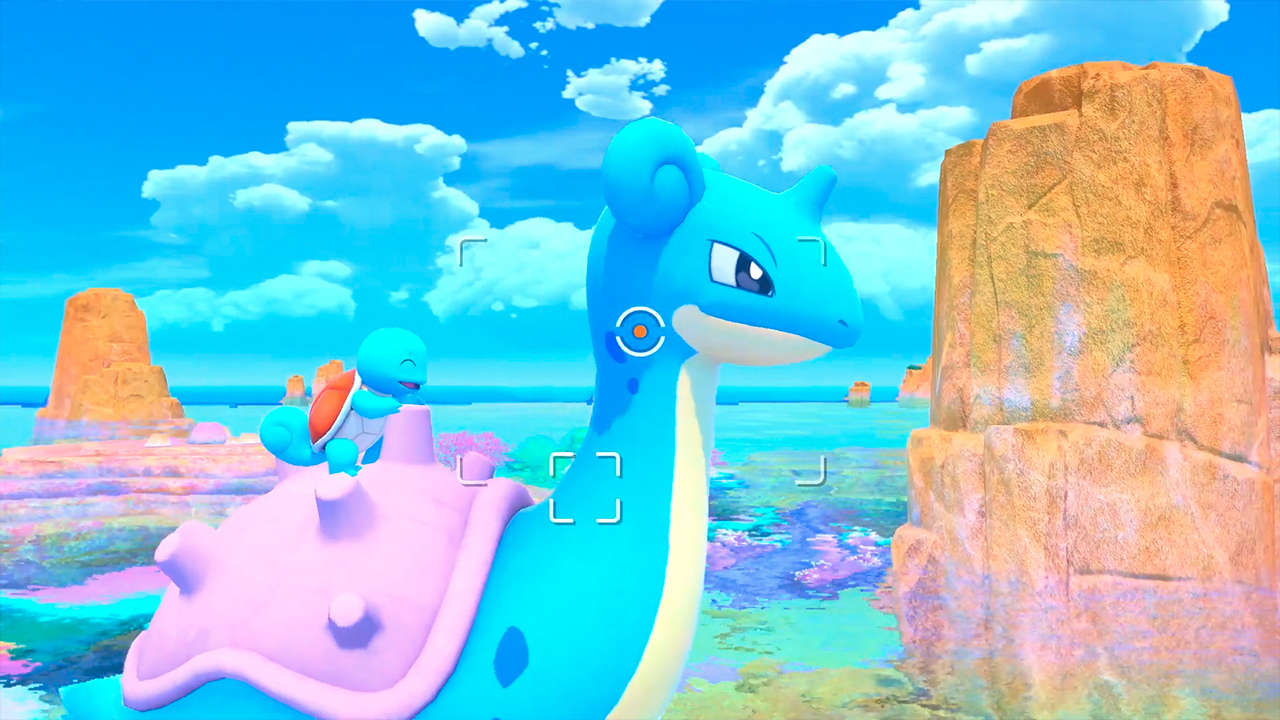 Take pictures of your favorite Pokémon again, and explore the archipelagic islands of the Lental region, a brand-new area of the Pokémon world! New Pokémon Snap is an on-rails photography game for the Nintendo Switch developed by Bandai Namco Studios and published by Nintendo and the Pokémon Company. It’s a sequel to the 1999 N64 title, Pokémon Snap (referred to going forward as “the original”). There’s plenty of new Pokémon to photograph and plenty of new accessibility options for all gamers to enjoy.

Much like the original game, New Pokémon Snap lets you play as a Pokémon photographer on an expedition. However, this time around you can customize your photographer’s appearance and choose their name. You’ll take part in Pokémon research headed by Professor Mirror and his assistant Rita. For traveling, you will use an on-rails hovercraft called the NEO-ONE, which automatically traverses the environment as you take pictures of various Pokémon. Taking photos will earn you Expedition Points, which will in turn help you unlock new areas and Pokémon locations. Unlike the 63 Pokémon available in the original, New Pokémon Snap has over 200 Pokémon from different generations. This game also has a new feature called Re-Snap, which lets you edit your photos with effects, filters, and stickers that you can then share with other players.

When I say New Pokémon Snap is an “on-rails” game, I mean it quite literally moves an invisible rail as you explore each environment and take pictures with your camera. You aim the camera with your left control stick and take pictures with A, the interact button. You never have to use the right control stick for anything, so disabled gamers with fine-motor impairments shouldn’t worry. The game does encourage you to try other methods to get better pictures, like throwing a fruit (called Fluffruit) to feed them or to get them out of hiding, playing a song to get them to dance, and using an Illumina Orb to make them glow. These items require other buttons to be pressed. Still, the game rarely strays from its simple “point and shoot” mechanic, and there are also 4 different control presets for added customization. Motion controls can be used to take pictures, but they can be adjusted or turned off completely in the options menu. Sensitivity for the left control stick can be customized, and the zoom function on the camera can either be held down or toggled.

For gamers with visual impairments, New Pokémon Snap has many helpful options. Overall, the game is very bright with gorgeous colors throughout. Recognizing the color of a Pokémon is never required so colorblind players shouldn’t have issues playing the game. Pokémon and collectible items aren’t always easily visible, but when they are inside the aiming reticle of the camera they are automatically highlighted and have an easy-to-read label which hovers next to them. The camera frame itself has customizable sizes. The frequency of hints and tutorials can also be customized or completely turned off in the options menu. New Pokémon Snap has fully voice-acted cutscenes unlike the original, but every line of dialogue is accompanied by equivalent subtitled text. Subtitles are large and have a dark background for added visibility. Also, the game allows you to customize individual sound levels, including music, sound effects, and dialogue.

Even if you’ve never played the original, New Pokémon Snap is a lot of fun for old fans and new ones! There are popular Pokémon that many will recognize like Pikachu, Eevee, and Squirtle, but Pokémon from newer generations also make appearances like Wingull and Alomomola. Only requiring the left control stick to aim the camera makes the gameplay much more accessible for the motor impaired, and deaf players have large subtitles for each line of audible dialogue. New Pokémon Snap brought back so many good memories, and without a doubt I would recommend this game to any disabled gamer who happened to be a Pokémon fan.