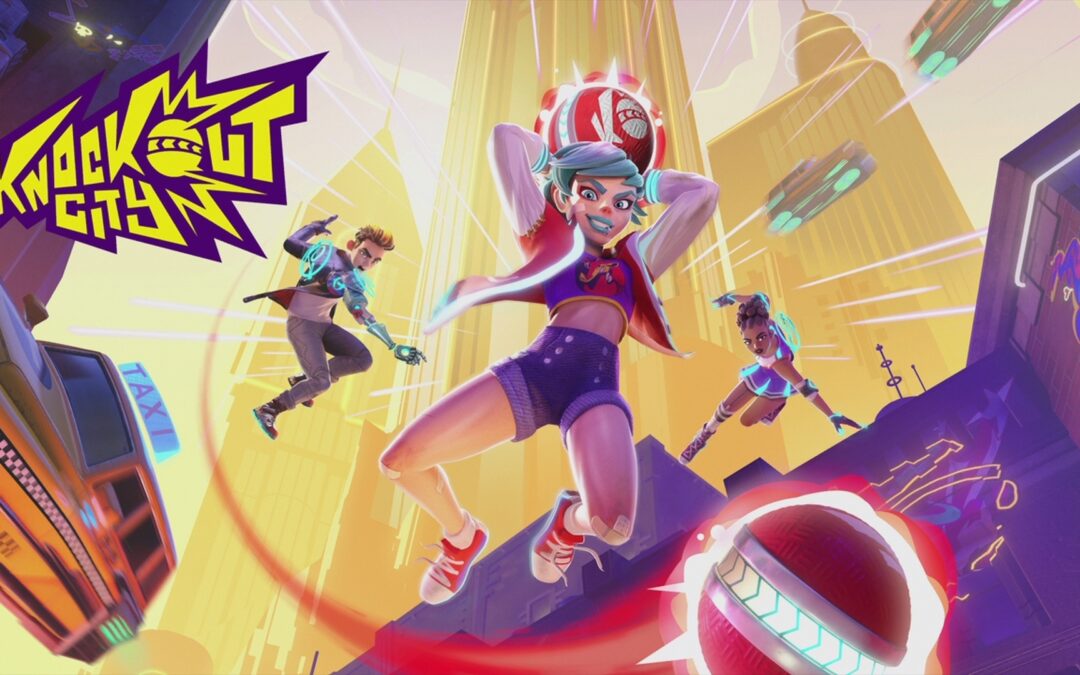 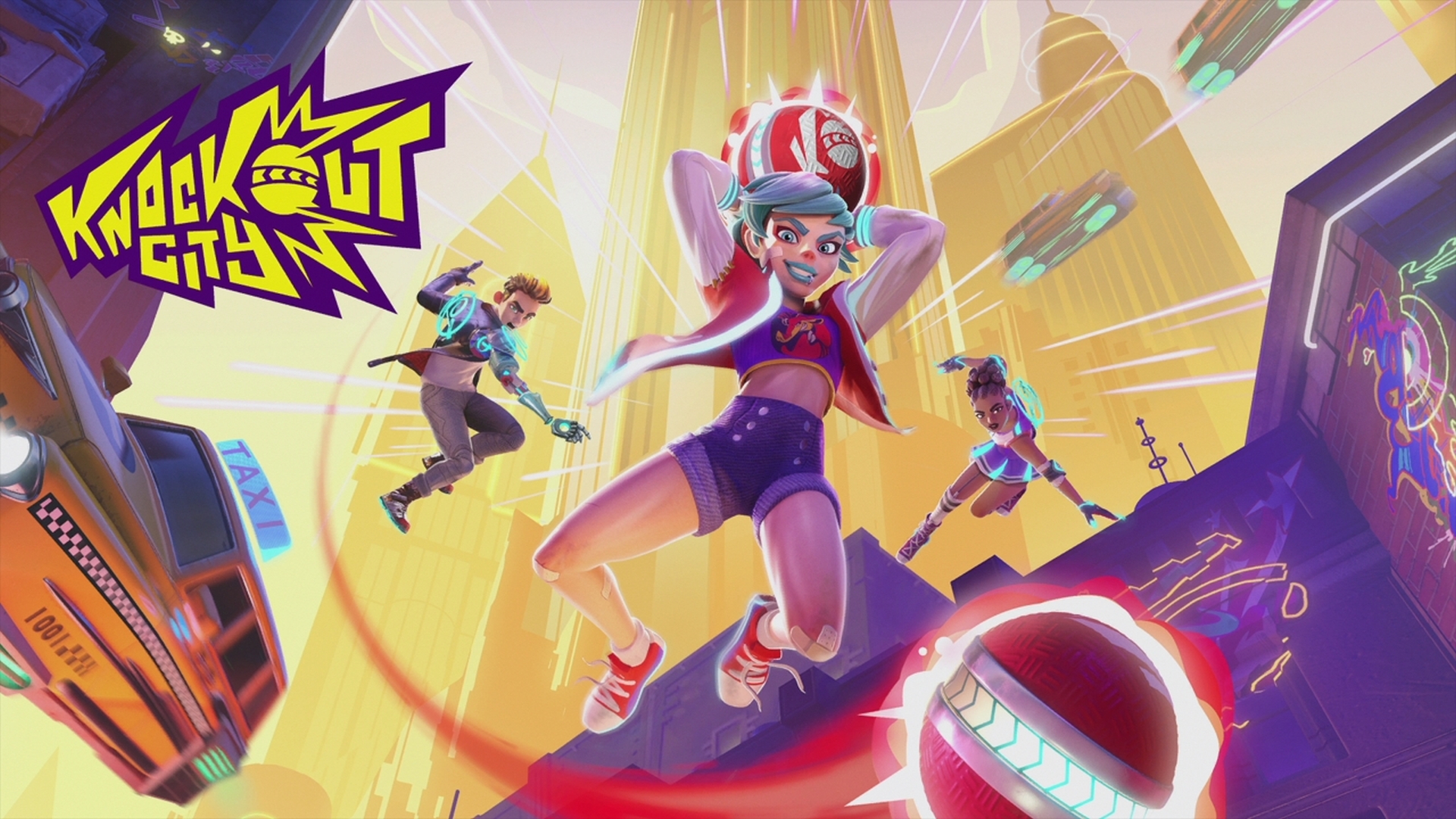 Knockout City was first announced in 2020 and promised up fast-paced dodgeball action with a look that blended a bit of Jet Set Radio’s logo and sense of style with Splatoon’s multiplayer team-based action. For a team-based third-person shooter, Knockout City does a remarkable job of creating a fast-paced and exciting experience while also adding new mechanics that haven’t been seen before in team-based shooters.

From a gameplay and fun factor perspective, Knockout City is a big winner, but it also excels at offering accessibility options for players with various ability profiles. For users with fine-motor impairments, having to use every button on the controller may be tough. However, the developers have made things more user-friendly by offering various sensitivity settings for the buttons. It’s possible to have high sensitivity on the triggers and change actions like passing the ball and changing into a ball to single button presses instead of holds. These are small things that do help make the game more flexible, but its very nature doesn’t make it very accessible from a fine-motor perspective. It would be nice if full input remapping was possible so users could move around buttons to better accommodate their chosen controller, and hopefully that’s added as time goes on. As it stands, Knockout City makes an effort, but its level of accessibility is going to vary depending on what degree of fine-motor impairment the player has. For anyone unable to use every button on a controller, it will be inaccessible.

From a visual perspective, Knockout City uses bright and bold colors that make it easy to not only tell the environments apart, but also see things like menu text. Text size is adjustable, and when playing on a small screen like the Switch, you’ll definitely want to enlarge it, although there should be an extra-large text option. Having three text sizes is good, but it never hurts to go larger when it comes to games with a lot of on-screen text. Players can also turn off the blur effect that activates when sprinting, which is nice to see, since it can be distracting even without a visual impairment. What’s here is quite good for the game’s earliest days, but there’s definitely room for improvement. There isn’t a colorblind mode, which the similar-ish title Destruction All-Stars had, so I hope to see it included in a future update.
There’s a text-to-speech option for menus as well as an audio-to-text option for transcribing online chat to text on the side of the screen. This feature is limited to English, but for deaf and hard-of-hearing players, it can be a fantastic way to get a sense of the game’s community and teammates beyond traditional text chat. One area Knockout City could stand to be improved upon is including a visual description of the music. It has a very cheery soundtrack, but none of that comes through with the current auditory accessibility options.

Knockout City is a fantastic team-based online game, but it has some major room for improvement when it comes to accessibility. Games that require twitch reflexes are rarely accessible from a fine-motor perspective, and as it stands, that’s the case here. Given its online-heavy nature, it’s unlikely to become very accessible, but time will tell. Visually, the game features a variety of text sizes and quality-of-life adjustments for the user interface, but more text options would be welcome. The bold colors help in some regards, but there aren’t any colorblind options. The game is tough to recommend for anyone with a fine-motor or visual disability in its present state, but it provides a solid experience for deaf and hard-of-hearing players.