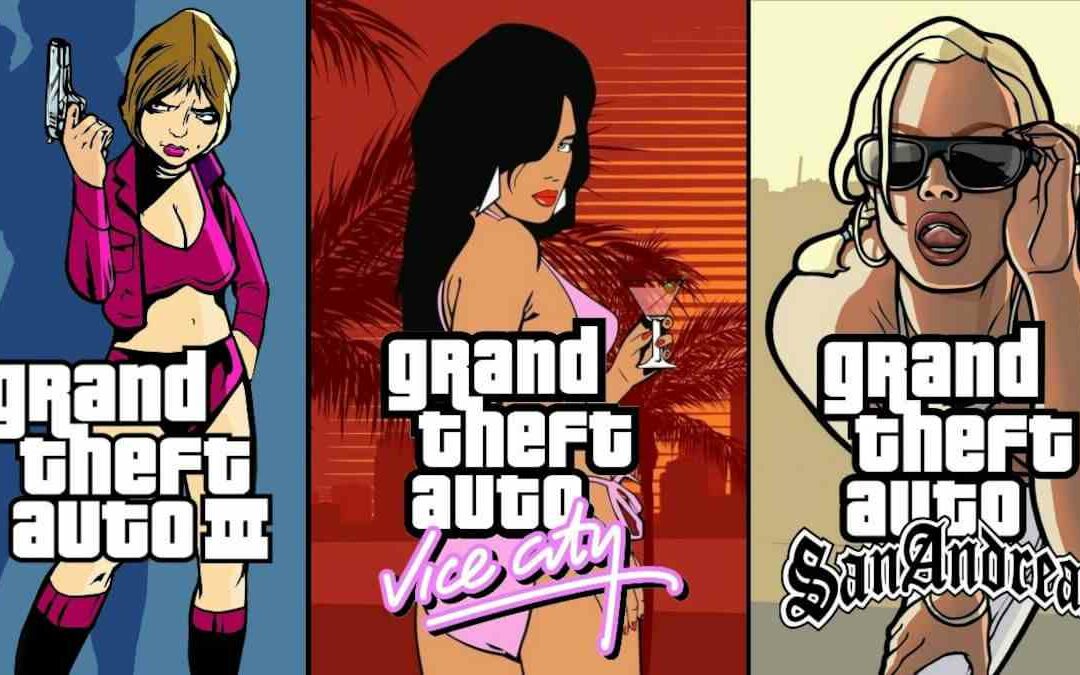 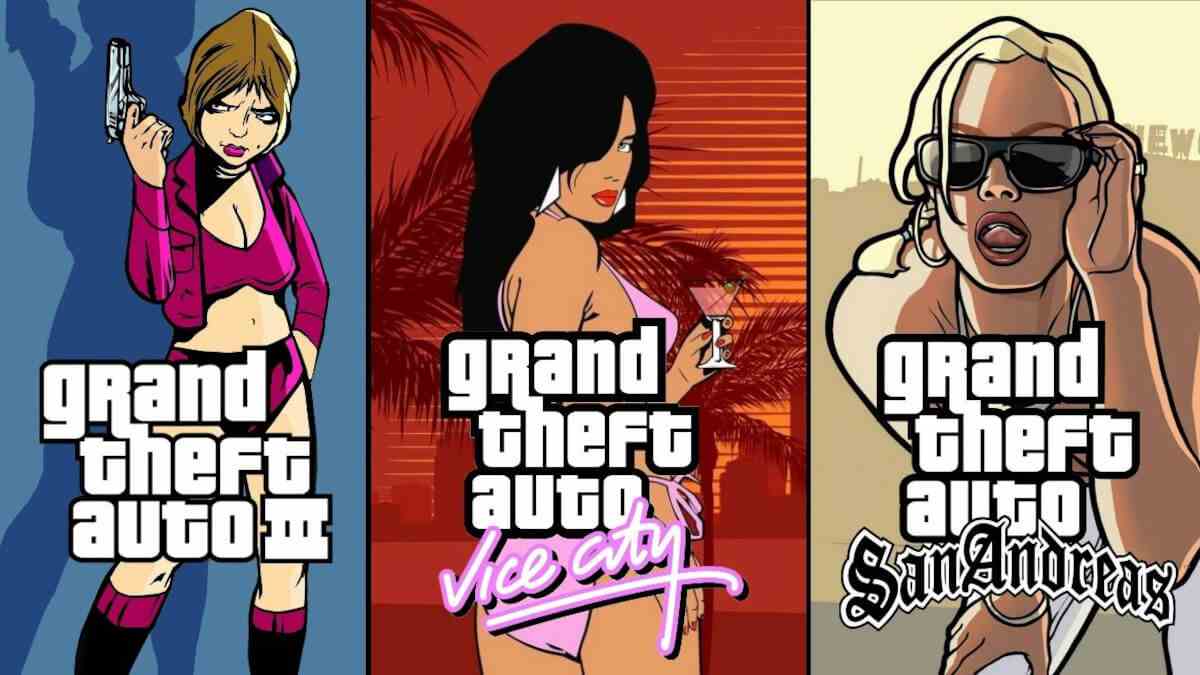 The Grand Theft Auto franchise has been one of the biggest in the business since 2001’s launch of GTA III. Now, to celebrate the 20th anniversary of that release, we’re getting the 3D trilogy in a single release that is more accessible than ever before, albeit with some massive caveats in some ways. The Definitive Edition brings with it GTA III, Vice City, and San Andreas with revamped graphics across all consoles and the stated goal of making the game more modernized. From the moment the trilogy was announced, Rockstar stated that each entry would be better with the addition of a weapon wheel and “GTA V-style” shooting controls, with the Switch version gaining gyroscopic aiming as well. This particular feature is something that made it a must-buy personally and led to a pickup of both that version for gyro and the PS4/PS5 version for better-looking graphics and performance.

Open-world action games aren’t typically thought of as being very accessible, and the Definitive Edition of GTA follows that trend while also bucking it in some ways. On the core playability side of things, there are accessibility options put into place for these games for the first time. Players can choose between having subtitles on or off and vary the text size to an impressive degree. However, there is room for improvement here as there is no on-screen example given within the options menu to see the text size. The only way to get an idea of how big or small it will wind up being is to to start the game up and play a story-based mission to see if it’s easy enough to read or not. Trial and error shouldn’t be used for something like that, and there’s more room for improvement on the UI front.

Open-world games often struggle with small icons on maps unless the player goes into the pause menu and zooms in. This remains true in this trilogy and is especially disappointing since the devs at Grove Street Games put in a whole menu for accessibility, including an area for text size, and yet the main game itself has text size issues no matter what. There are no options to change the size of text for the map, making the single letter icons for the player’s bosses at the time harder to see. A simple UI scale option would have worked well too, as that generally does a nice job at making all of the necessary text larger while still keeping the UI looking correct, but that wasn’t done either. Now, the games are still playable as is with the text options as they are, but it’s far from ideal.

The biggest issue that comes from the text is that with this now also being playable on the Switch in portable mode, it’s a nightmare to see the icons clearly. Nothing has been crafted with the Switch’s smaller screen format in mind, and that could just be remedied by having UI scaling and all text sizes being adjustable right from the start. Solving problems before they become problems is a big part of nailing game accessibility and that would have gone a long way towards making every game in this trilogy more enjoyable. Of the games offered up, Vice City winds up suffering the least due to its bright and bold color scheme. The bright pink circle in the lower left used to show the map area is a lot easier to see than the other ones, especially GTA III’s muted yellow area that just looks off-putting. If the player could change the color to be a bold yellow, that alone would make a big difference.

From a fine-motor perspective, the Definitive Edition comes very close to getting things right as best as it could be given the genre but still falls short. The very nature of the game being open world means that the player does have to be able to use the trigger buttons and left stick to drive around and shoot, two major elements of sandbox games. However, the promise of GTA V-like controls was something that filled me with hope originally because while the driving was solid, the shooting mechanics of these older games were dreadful and haven’t aged all that well. The usage of a weapon wheel with the left bumper makes actually selecting weapons easier now than it was before, but using them is nowhere near as intuitive as it is in GTA V. All the GTA V-like controls wind up meaning is a switch to that kind of control scheme with the left trigger offering up more precise aiming and the right trigger shooting.

The Switch version’s gyroscope controls do make shooting-based missions a lot easier and to the devs’ credit, a large white outline has been added to enemies, making them easier to see against the in-game world. The gyro aiming has a variety of options available and players can adjust sensitivity as they would a mouse in a PC game or invert the Y and X axis if they so desire. It’s a fantastic feature and one that really only makes sense to not have in the Xbox version, as that controller lacks a gyro. It makes no sense for the feature to not be intact on the PS4 and PS5 versions, especially with the DualSense offering up more accuracy for gyro aiming than the Dual Shock 4. Unfortunately, that’s the case and at least at launch, there is no option for gyro aiming at all on those versions of the game. The DualSense does offer some impressive rumble effects for when trains are roaring overhead, but that’s about it.

On the auditory side of things, the subtitle text makes story missions easy to understand, but there is room for improvement when it comes to dialogue. The living, breathing world of GTA is something that comes alive with radio chatter and NPC dialogue on the streets, and yet none of that is subtitled or even summarized. Tone can be conveyed with something like a summary and for a game with an accessibility menu, it feels like an oversight to not at least have some kind of option in place for subtitles on the radio stations. There’s no summary for text there or even a description of the music being played to help set the stage for the tone of a given mission.

Overall, GTA The Definitive Edition has a long way to go to be an accessible game for most players. The Switch-only gyro controls are a good step in the right direction, but the redone controls as a whole don’t work nearly as well to making the game more playable. The lack of subtitles for all text is an issue for deaf and hard-of-hearing players, as is the lack of music description for a series of games that feature in-game radios heavily. The lack of ability to change the UI text size uniformly instead of just for subtitles make it harder than it should be to see a lot of in-game text, and the project as a whole just needs more time in the oven to gain polish across the board for all versions.