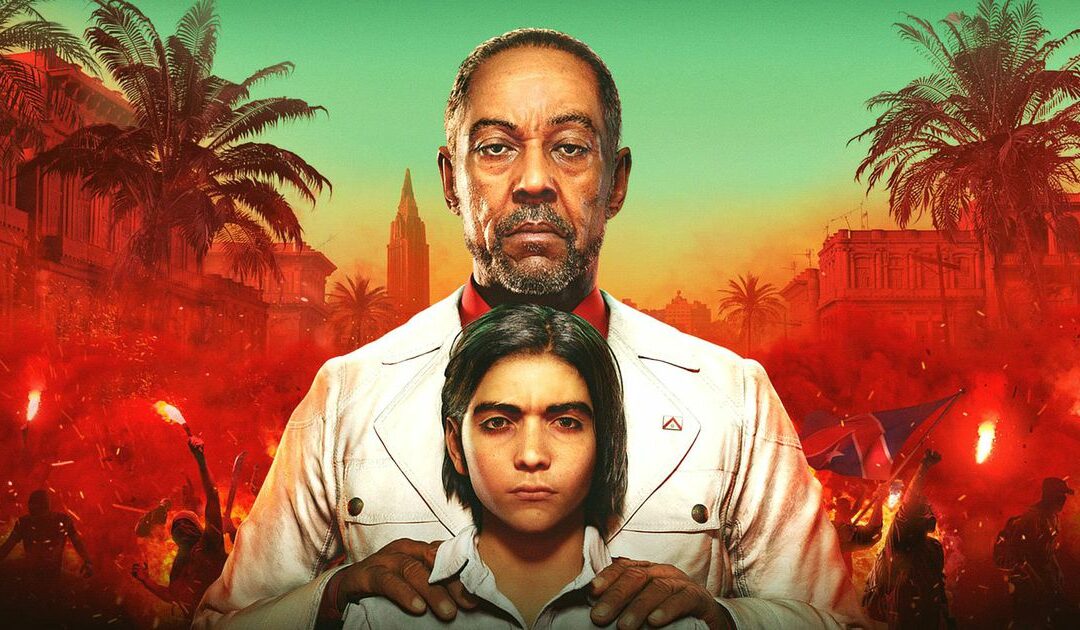 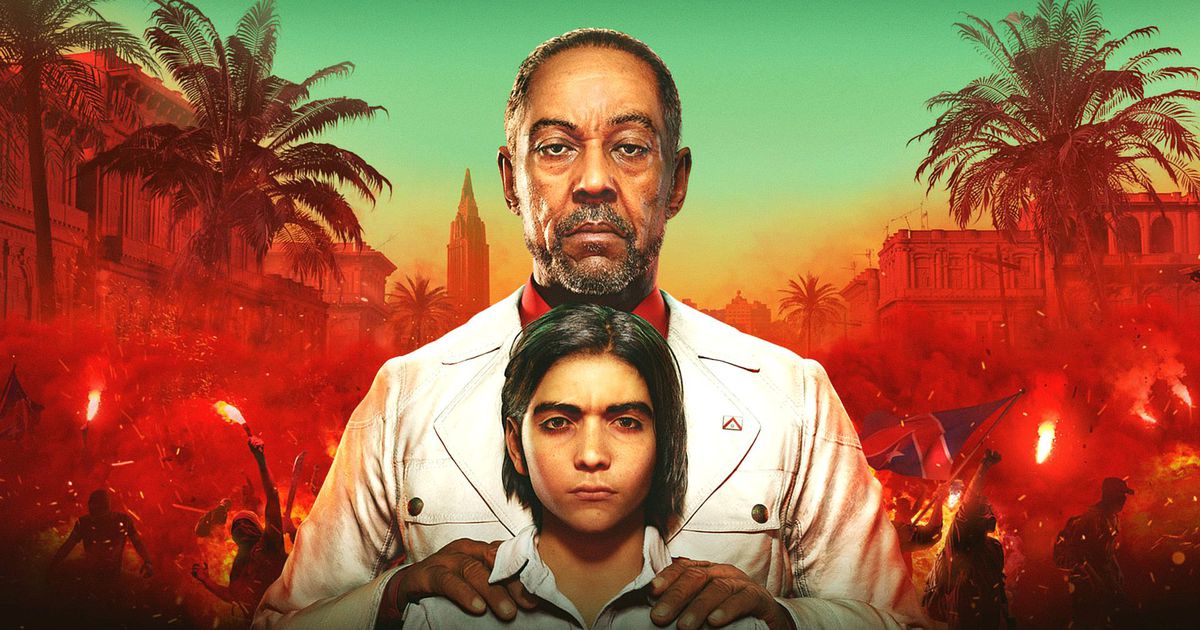 Far Cry 6 is the most recent iteration of Ubisoft’s long-running open-world first-person shooter franchise. As fans know, this series has been characterized by its bombastic and exotic fictional open worlds that find their inspirations in real-world locations. Far Cry is a series, which particularly in the four entries before this one, has crafted some of the most psychotic and charismatic villains seen in any medium, and the sixth iteration is no exception. Set in the fictional country of Yara, which takes inspiration mostly from Cuba, you lead a guerilla war in an effort to save the country from the iron fist of its oppressive president, Anton Castillo, played masterfully by Giancarlo Esposito of Breaking Bad, and more recently, Amazon’s The Boys. The protagonist, Dani, can be portrayed as either male or female depending on player choice.

Motor-function impaired players will find the most accessible experience in any Far Cry game to date. Controls are fully customizable at any time by going into the accessibility menu. Any and every important function relating to driving, on-foot traversal, or shooting can be relocated to any button or combination of buttons a player desires, and there are even presets tailored to a multitude of disability types. Any of these presets can also be altered to your liking in the event that any of them isn’t feasible. For example, the motor-function preset has vehicle acceleration and reversal set to a toggle by default so that the motor-impaired players only need to worry about turning the thumbstick, but if like me, you prefer that acceleration occurs only when the button is pressed, it’s doable.

This same level of customization permeates the entire experience; even the number of seconds that you want your sights to stay on a target is adjustable and has been implemented to assist players who struggle when enemies move around the battlefield quickly, so it’s great that snap targeting here is very responsive. Rapid button presses can also be changed to holds, and for the first time ever in a Far Cry title, a setting is available that completely eliminates the need to press L3 and R3 simultaneously, something that every disabled FPS enthusiast has dreaded. It also takes with it the need to hold your breath to use sniper rifles.

The formula in this entry is the same as before, as Dani, you are still going to be liberating military bases, stealing caches, and all the other things you’d expect in a main-line Far Cry title, with the difference being that they are much more intrinsically tied to gameplay and easier to do thanks to small but meaningful gameplay tweaks. Thanks to a difficulty setting called story, combat is more forgiving and checkpoints are abundant, which reduces frustration. Unlike Far Cry 5, this installment brings back the ability to self-heal, but instead of only recovering a small portion of health like in Far Cry 3 and 4, Dani recovers full health as long as they aren’t knocked down. It feels more balanced because you must wait for the ability to cooldown before you can use it. Taking over these bases not only unlocks them as fast-travel points so players can traverse the map more quickly, but also is a good way to get crafting materials in order to upgrade your arsenal.

There are two new additions to the arsenal in Far Cry 6 that help make things more accessible, powerful backpacks called supremos which when used properly can turn the tide of battle completely. The EMP supremo is a favorite of mine because it not only knocks out all flying vehicles without causing damage so you can steal them, but if used in an area containing alarms, all of the alarms will be disabled, regardless of whether you are standing near an alarm panel. This augmented by the fact that being spotted no longer causes a fail-state (except in one mission) means no barriers for gamers who aren’t stealth-oriented. Resolver (Cuban slang for making do with what’s available on hand) is the name given to powerful weapons that can be crafted using spare parts. These can be acquired by obtaining depleted uranium from the site of anti-aircraft cannon emplacements. My personal favorite is an improvised rocket launcher called the pyrotechno, which can be upgraded at one of the many workbenches to fire heat-seeking rockets, eliminating the need to be precise.

Like the game’s accessibility and customization, resolver is a philosophy that is rooted deep into every one of the systems at play here, and there’s no better place to see this than the inventory screen. Gear and equipment in Far Cry 6 can be upgraded with materials as mentioned above, but it makes the game more accessible because rather than grant the stereotypical RPG stat boost, it grants abilities. For example, if you can’t react quickly enough to put out a fire, putting on flame retardant gloves makes Dani extinguish it automatically. Inventory can be changed and equipped even while in combat, so there’s no danger in not being prepared. It’s barrier free, and it includes an improved auto-drive feature to assist navigating.

Visual accessibility is equally barrier-free, as subtitles can be adjusted in size. By default, they have speaker-tags, blue when rebels speak and red for Castillo’s army. Contextual subtitles that describe environmental sounds like explosions are also selectable. Damage indicators linger for a good amount of time. They do a fantastic job and even change to claws if attacked by animals, both of which can be tagged and seen through walls thanks to a new enemy outline system. Waypoints effectively mark objective locations and can be easily adjusted along with most HUD elements in the options menu. Since it appears in-world instead of a compass, it’s easy to tell when an objective is above or below you. A screen narrator is also available to those who need it.

Due to the highly customizable nature of the subtitles and captions here, I don’t believe Far Cry 6 presents any barriers for the deaf and hard-of-hearing. Each type of enemy has different symbols that correspond to them when tagged, so even if you can’t hear you’ll know who’s attacking. The excellent contextual subtitles also ensure nothing goes unnoticed, even if it’s happening off-screen. Damage indicators are excellent and enabling enemy outlines and tagging enemies makes identifying foes easy. This can also be done automatically by using the upgraded Chorizo amigo.

Far Cry 6 is the most accessible title in the franchise yet. It not only makes a strong case for Ubisoft’s most accessible game to date, but also the strongest argument I’ve ever seen for the most accessible FPS I’ve ever played. While for the most part the Far Cry formula is unchanged, nearly every problem it had before, whether accessibility-related or otherwise is addressed properly, and the story bolstered by one of this decade’s most notable villainous actors.