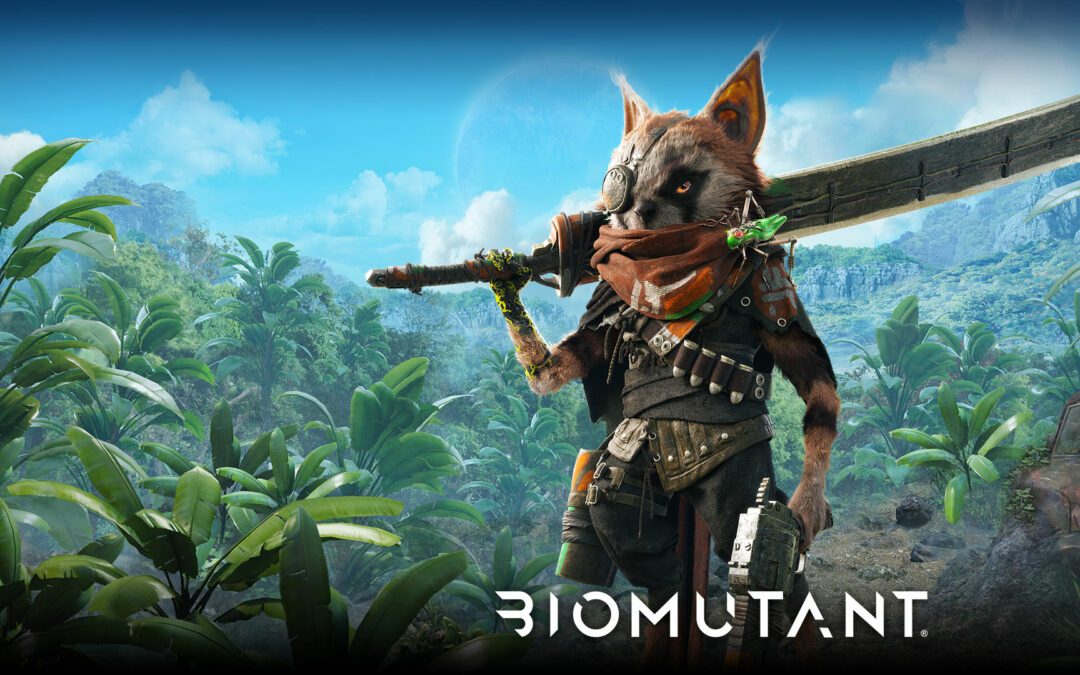 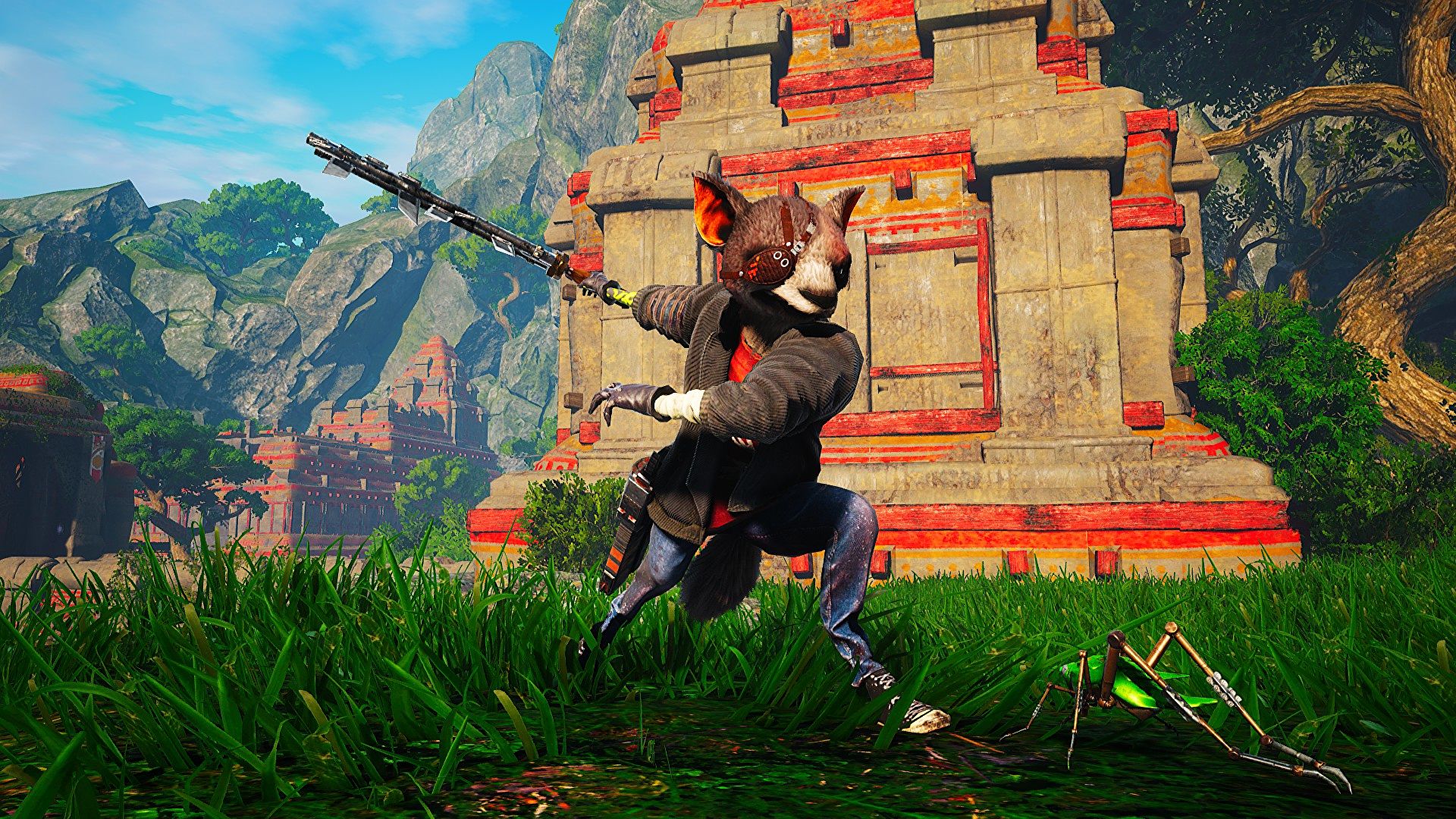 Biomutant is a weird game, and I mean that in the best sort of way. It’s this strange mash-up of Fallout and Ghost of Tsushima with a dash of the Redwall books thrown in for good measure. These are all things I love, so I thought that I would love Biomutant, but I don’t. Unfortunately, Biomutant’s accessibility would have been considered great five years ago, but in this day and age, it feels more like the developer doesn’t really understand accessibility or how to implement it effectively. As a result, as much as I love this game’s idea, I can’t recommend it to all but the most passionate fans.

The good news is, in the area of auditory accessibility, Biomutant features an impressive subtitle system. Similar to that seen in last year’s barrier-breaking Doom Eternal, players can adjust the opacity, letterboxing, and color as well as the size. Beyond this, during the several hours I ventured through the wasteland, I couldn’t identify any audio cues that were critical to the experience; however, due to the extreme barriers in other areas of gameplay, it wouldn’t be appropriate to call this game barrier free, since my playthrough was hampered by the game’s severe fine-motor barriers.

Speaking of fine-motor accessibility, I don’t really know where to start. The good news is there’s full control remapping, both on console and PC. The bad news is the controls themselves are so sloppy, players will find themselves tired out after dying repeatedly to even small groups of enemies on the lowest difficulty setting. I never felt like I had true one-to-one control over my Ronin. Combat felt oddly squishy and imprecise, resulting in my dodging one enemy only to land in the attack path of another. Even my able-bodied assistant found himself struggling with basic combat fairly early on in the game. This was probably due in part to the fact that Biomutant is very much an RPG, and players are given the opportunity to grind and upgrade their gear to make combat easier. The problem is all the combat is equally imprecise, making whatever task you’re doing, whether it’s taking down a World Eater or simply trying to find a better set of melee weapons, an unpleasant chore for most and downright impossible for many. Unfortunately, this is not the worst news for fine-motor impaired players. Biomutant draws more than one unfavorable comparison with Sucker-punch’s Ghost of Tsushima, perhaps most poignantly in its oddly half-baked implementation of several industry-standard accessibility features. Like Ghost, you can set all menus to toggles in the accessibility menu, but unlike Ghost, opening these menus doesn’t actually stop gameplay. It simply slows it down so you can select whatever you need to select. Beyond this, the radial menus are incredibly poorly implemented. You have to press a button on the d-pad to open a particular radial menu, then press the same button to close it. This resulted more than once in fumbling around the controller as I tried to switch weapons mid-combat, and I would have to stop and remember which button I needed to close each individual menu, taking damage the whole time. Additionally, the game features a QTE auto-complete that, in my experience, was completely non-functional. It’s true that the QTEs I did run into were slow and forgiving, but they were far from automatically completing. I’m not sure if this is a mistake on behalf of THQ Nordic or a misunderstanding. Either way, it was very disappointing.

The news is better when it comes to visual accessibility. Because of the barriers listed above, I was not able to progress as far as I had hoped in this game, but I did not see anything that relied on color or the ability to see fine detail to communicate vital information. The subtitles are size-adjustable and easily legible in most cases, but they may not even be necessary, since all dialogue is voiced over in the form of a sometimes over-eager narrator that quite literally tells you what every character is saying, since the language used in Biomutant is gibberish. Again though, because of the game’s fine-motor barriers, I can’t recommend this game whole-heartedly, but what is there seems to meet a reasonable standard.

I wanted to like Biomutant, I really did, and I could see myself picking it back up when it hits the discount bin in a few months, but for most disabled players, especially those with fine-motor challenges, I can’t recommend this title. There’s very little accessibility, and what’s there is incomplete at best, resulting in a set of features that doesn’t actually do much to alleviate the game’s inherent barriers.