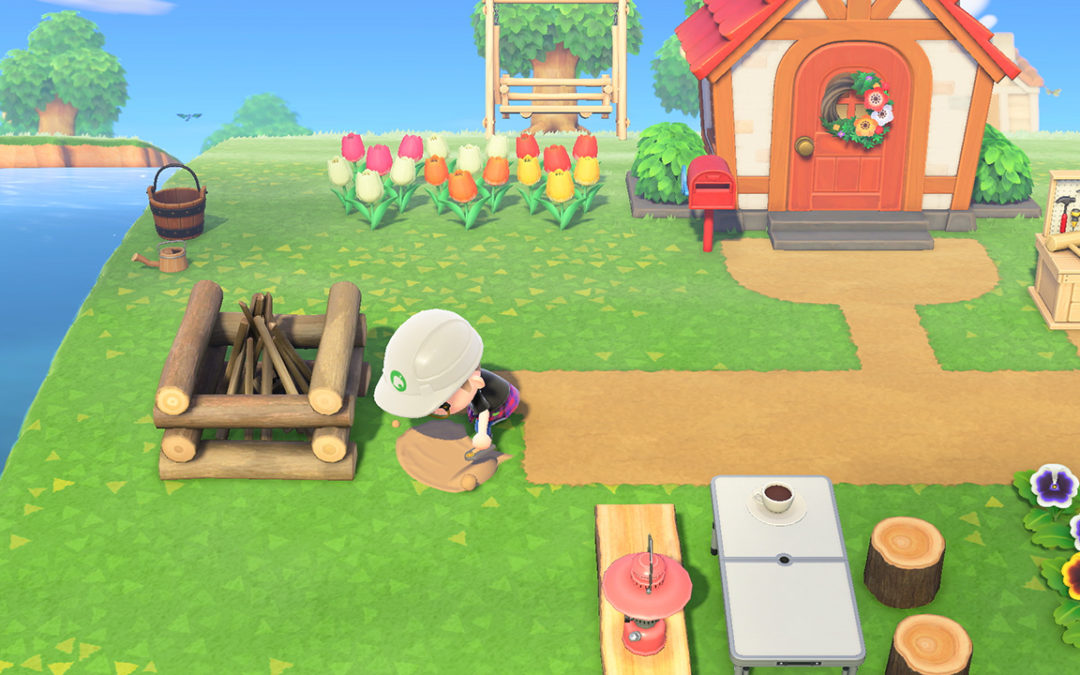 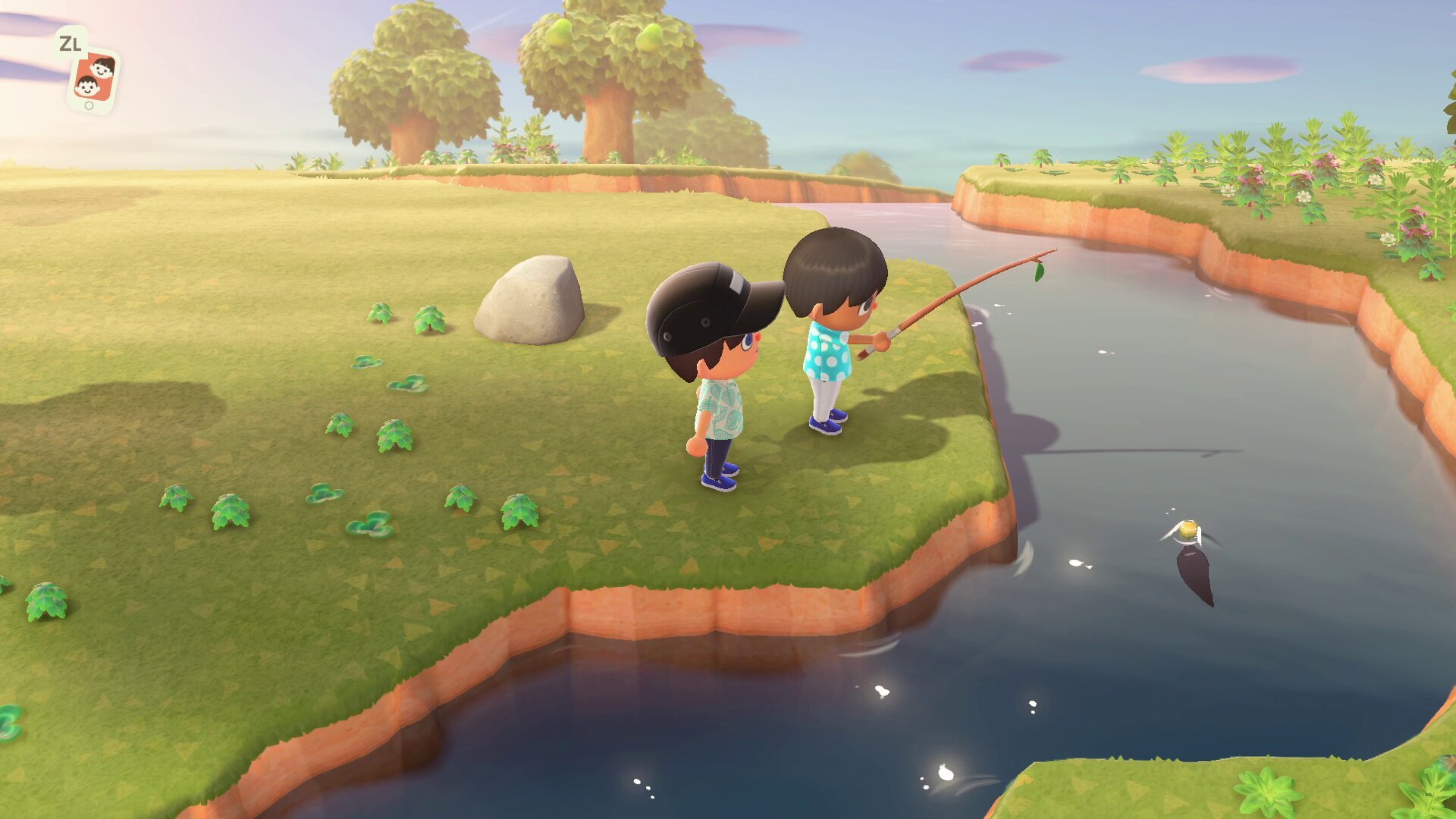 I came to Animal Crossing: New Horizons with absolutely no prior knowledge of the franchise. Friends who are fans told me that they didn’t expect I would like it. Its laid-back nature and limited actions mean it’s more akin to a virtual interactive diorama than other more action-heavy city simulators. New Horizons gives every player their own island on which they collect specimens for the museum and build stores and houses for up to ten computer-controlled animal neighbors. Despite its simplistic gameplay I eventually understood the appeal of this game. Animal Crossing is a casual experience that is supposed to be picked up and played in small bite-sized chunks. It’s a zen collect-a-thon that rewards consistency over proficiency. What’s more, Animal Crossing: New Horizons is extremely accessible.

Let’s start off with visual accessibility. Thanks to its overstated cartoony art style nothing in my ninety-hour playthrough seemed to rely on fine detail. Additionally, both on the game’s mini-maps and its several menus that display everything a player needs to know, none of it relies on the ability to perceive color. There is one potential issue: if you plan on landscaping your island, you’ll need to plant flowers, and while the color of these flowers doesn’t matter, there is a small visible twinkle that the flowers give off once they’ve been watered, but at a certain point, you don’t need to worry much about this since watering the flowers is something your neighbors will do automatically. On the whole, this installment of Nintendo’s storied franchise exhibits the highest standards of accessibility for the visually impaired.

Now let’s move on to fine motor accessibility. New Horizons excels here too. Given its slow-paced nature and generally laid-back tone there’s nothing that a fine-motor impaired player can’t do as long as they can interact with the hardware. While it was disappointing to see no controller customization whatsoever, it didn’t matter since this game can be played with a single finger. As long as a player can push one button at a time, they will be able to do everything I did in the ninety plus hours I spent on my island of Elba. It’s true that you’ll need to press the left Z button frequently, but since there’s never a timing requirement on this interaction, it’s difficult to see this as a major barrier for most fine-motor impaired gamers.

Finally, we come to auditory accessibility. True to form with many other flagship Nintendo titles, the characters in New Horizons don’t actually talk in anything more than cute pips and squeaks. All of the game’s dialogue is communicated through big bold text that is set off by a speech bubble that takes up roughly one-third of the screen. In fact, in the entire game, there seems to be only one critical audio queue which is found in the game’s present delivery system. The game features presents that float over the player’s island and can be shot down with a slingshot, and when near one there’s a special whistling sound the denotes its proximity. However, since these presents are always brightly colored and highly visible, missing a sound doesn’t mean a player will miss these items.

On the whole I was surprised at how much I enjoyed Animal Crossing: New Horizons, and thanks to its impressive inherent accessibility I suspect you will too.