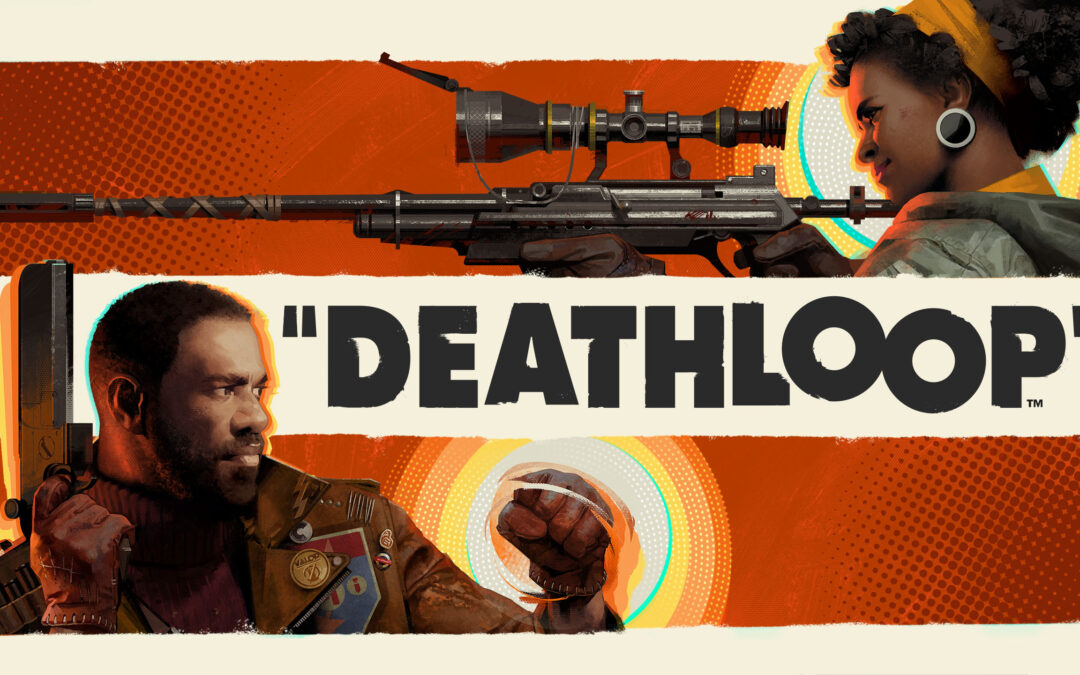 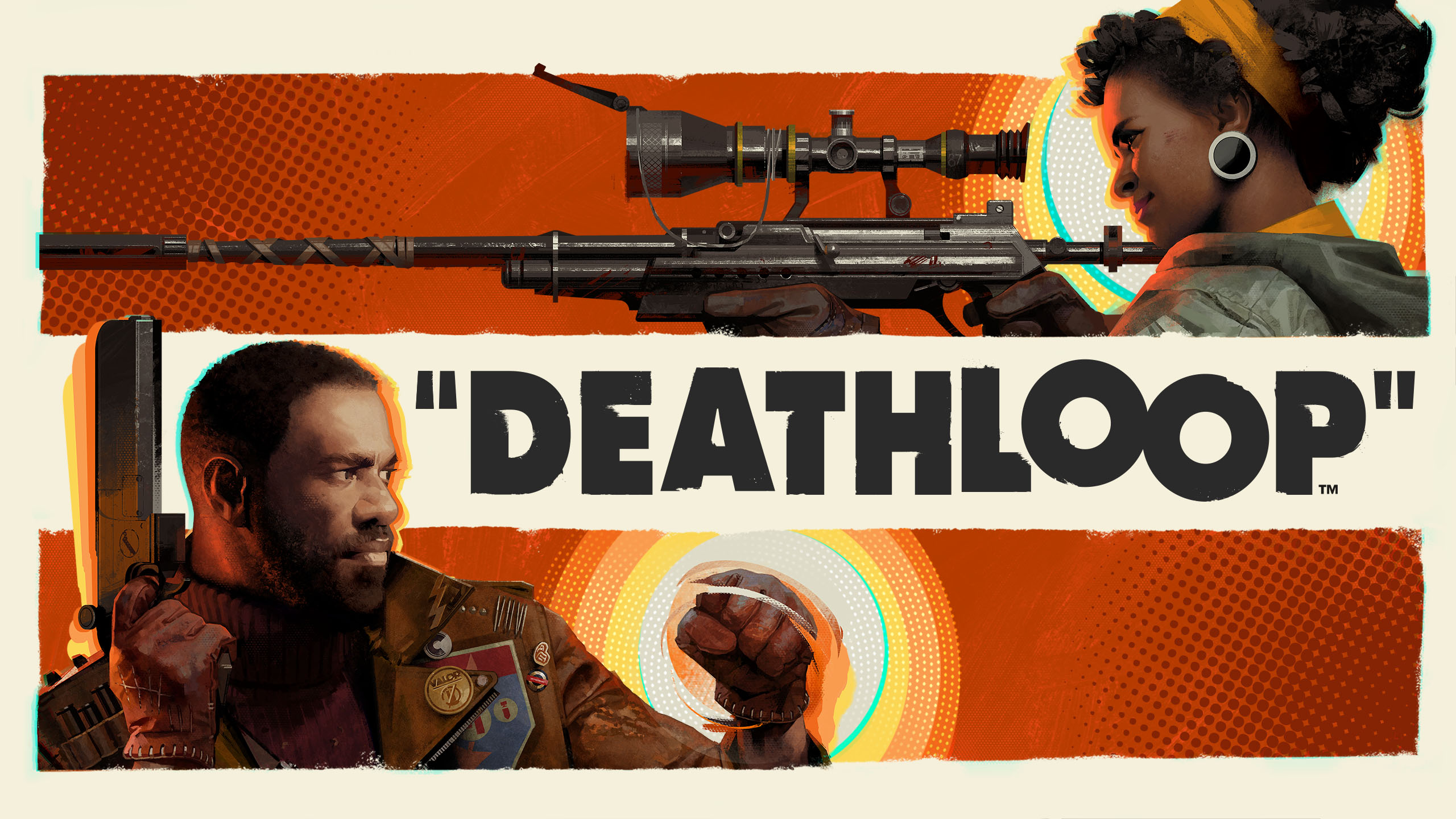 Every year, I look back on the games I’ve played and try to figure out which game I most enjoyed. You would expect most games that I choose as my favorite each year to be both highly accessible and high quality, but as I think I illustrated last year with my Editor’s Choice, Ghosts of Tsushima, for me, accessibility is not the first thing I look at—some games are simply worth the struggle. For many gamers, the game that I chose as my Editor’s Choice for 2021 will not be accessible. In fact, when Deathloop launched, it was blasted by many people in the accessibility press for its lack of accessibility features. However, both as a player and as one of the people who helped Arkane assess Deathloop’s accessibility after launch, I can say that for me, this game was not only incredibly fun, but also had some of the key accessibility features that I look for in a game. The premise of Deathloop is simple: you play a time-traveling assassin whose goal is to kill all five targets in one single run through a perpetually repeating day. And, while this game is incredibly fine-motor intensive, I found that the flexibility more than compensated for this barrier. In fact, it was sort of a unique experience where instead of getting harder as the game went along, Deathloop actually got easier for me as I unlocked various “Slabs”, guns, and abilities.

So, even though I needed help at the beginning of the game, by the end of the game, I felt like a completely independent player able to fully enjoy a run-through of Arkane’s latest masterpiece. In addition to Deathloop’s highly polished single-player, the multiplayer also gave me something I’ve been lacking for years: a competitive, asymmetrical experience that is also reasonably accessible for my needs. In Deathloop’s multiplayer you either play as Colt, who is experiencing a regular single-player run-through, or as Julianna, another assassin who is tasked with invading Colt’s timeline and killing him before he accomplishes his mission. As a result, when you are playing as Colt, you are trying to work around Julianna or go through her to accomplish a different goal, whereas with Julianna, since you know where the target is on each map, you have a different set of options available as you are trying to bring an end to the other player’s rampage. Combine that with the fact that from either perspective, both assassin’s loadouts are incredibly versatile, which made it easy for me to find a set of skills and powerups that offset my slow reflexes, and you get one of the most uniquely, if not highly, accessible games of 2021. For that reason, I choose Deathloop to receive my 2021 Editor’s Choice Award.