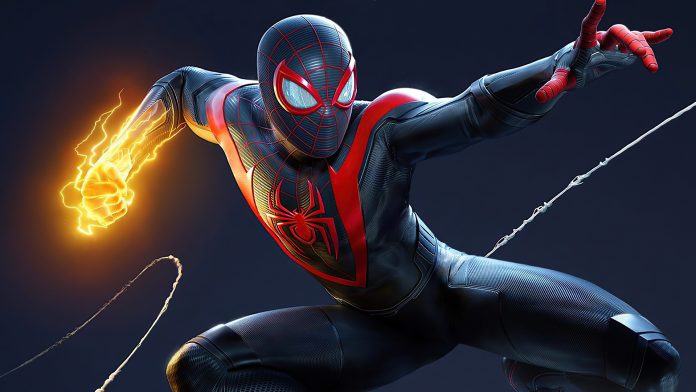 When it comes to a future where everyone can enjoy games, the goal should be progress, not perfection. No game in 2020 better illustrates that than Marvel’s Spider-Man Miles Morales. As I stated in my review of 2018’s Marvel’s Spider-Man, it was my privilege to work on that game’s accessibility features, but in spite of my best efforts and Insomniac’s intentions, there were certain barriers we could not address in the 2018 release that prevented it from being an absolutely barrier-free experience. However, when Insomniac released Miles Morales, it was clear they found a way to bypass these issues and create a truly great superhero game that exhibits some of the highest standards of accessibility for the physically disabled.

The impressive thing is that it’s very clear that Insomniac knew they had a strong foundation when it came to accessibility—they simply needed to improve upon it, and improve upon it they did. They took excellent subtitles and added a customization suite to further increase visibility. They took an already highly forgiving combat system and made it less physically taxing through the option to map combos to the buttons on the d-pad, and they removed the one serious barrier that I ran into in my personal playthrough of the original Marvel’s Spider-Man. The chase sequences in that game were serious barriers for me, since I couldn’t seem to stay close enough to the various enemies to avoid failing and resetting the entire sequence. However, Insomniac added a “rubber-banding” feature in Miles Morales that not only works for the boss chase sequences, but also the many thug crimes and Roxxon chases that procedurally generate throughout Manhattan. Miles Morales was so accessible that not only was I able to finish it with minimal help from an able-bodied player, but it also inspired me to go back and finish the first game.

The bottom line is that Spider-Man Miles Morales is not remarkable for being the most accessible game ever—it’s remarkable for highlighting how accessibility can support a developer’s vision rather than define it, and it deserves notice for the clear steps it takes towards a future where everyone can game.